Pantsuits are making a comeback and how! Take a cue from these fashion queens on how to wear it right.

When you think of women in pantsuits, you probably envision the 1980s. But pantsuits are now back.

We spotted 10 celebrities who rocked this androgynous style. Take a look! 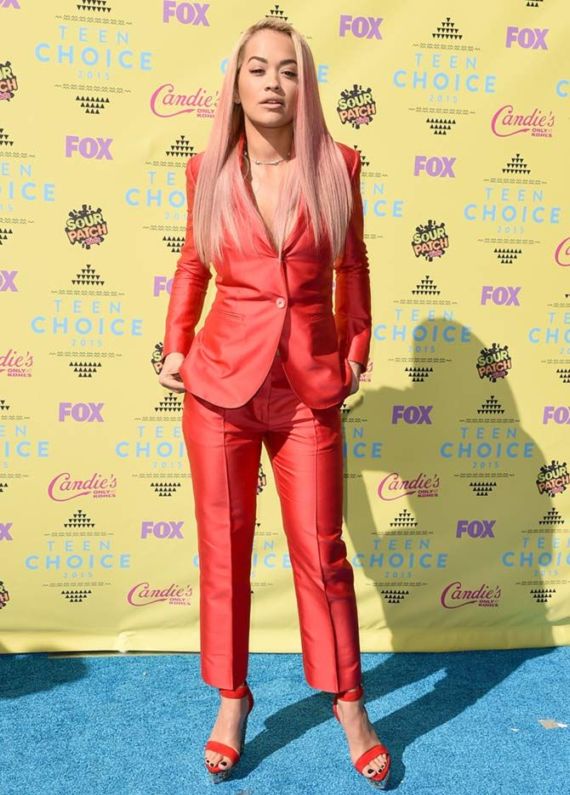 Rita Ora who has never complied with norms, smartened up in a red hot suit at the Teen Choice Awards.
Photograph: Jason Merritt/Getty Images 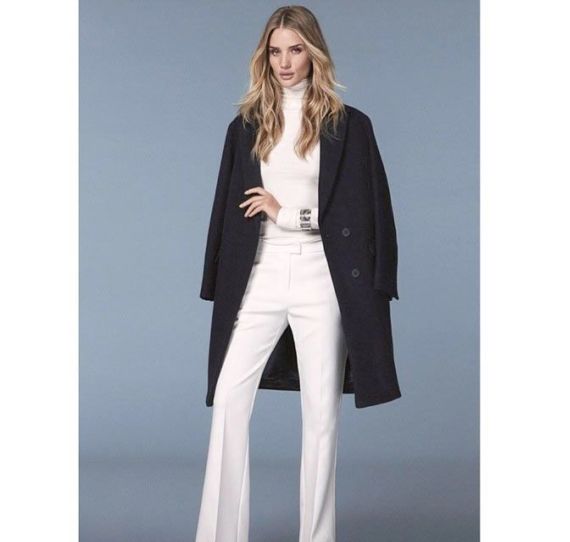 Meanwhile Rosie Huntington-Whiteley played it demure in a white pantsuit paired with a long coat from Marks & Spencer. 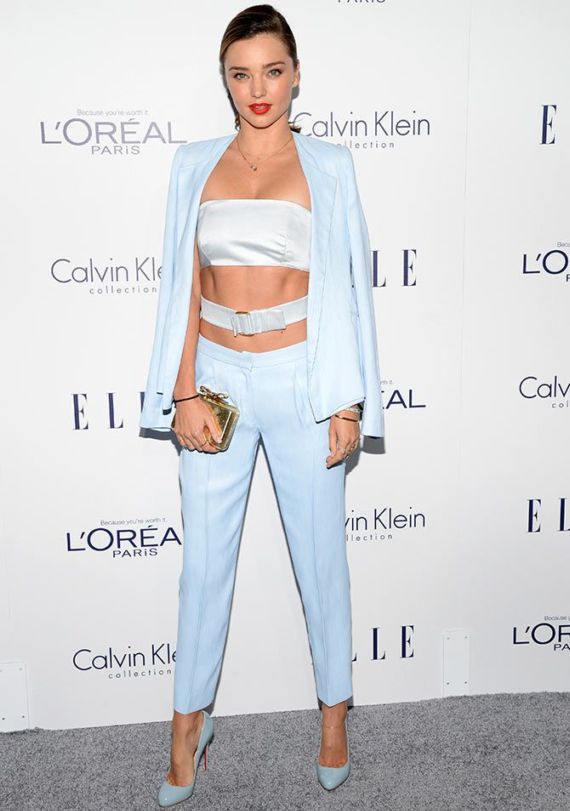 And look how Miranda Kerr highlighted her long catwalk legs and toned abs. 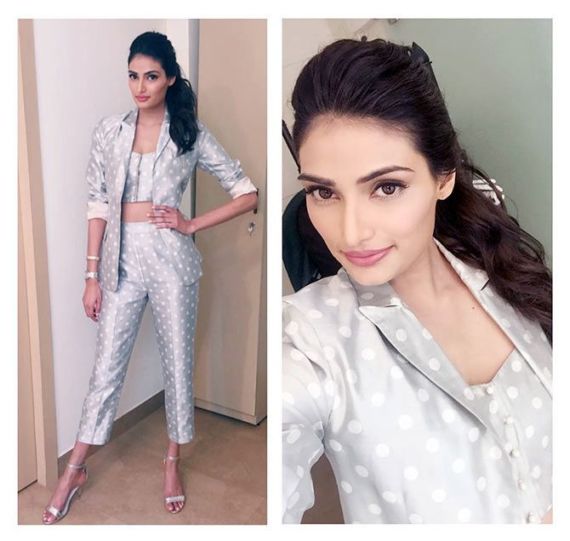 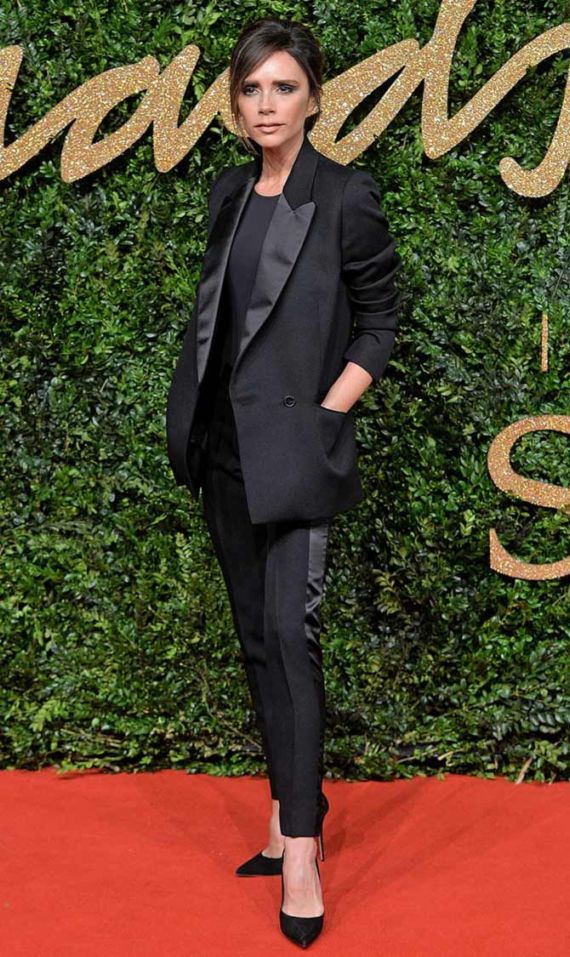 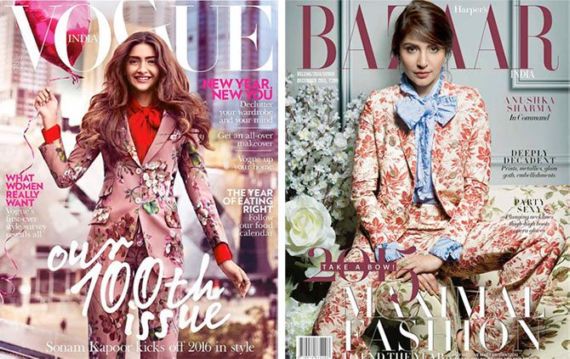 We also spotted Sonam Kapoor (on the left) and Anushka Sharma put on a floral display on the cover of Vogue and Harpers Bazaar magazines. 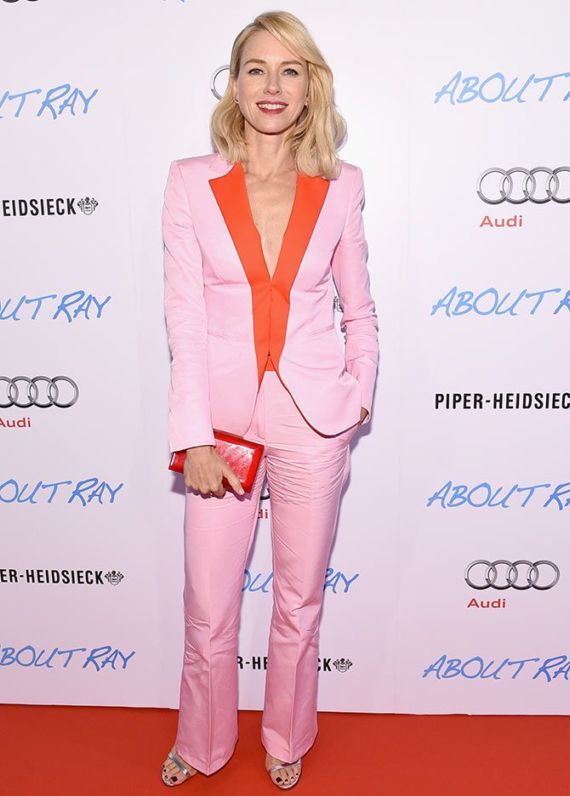 Then there was Naomi Watts who set the perfect example of ultra-feminine menswear in a low-cut jacket with straight fit trousers at the Toronto International Film Festival. 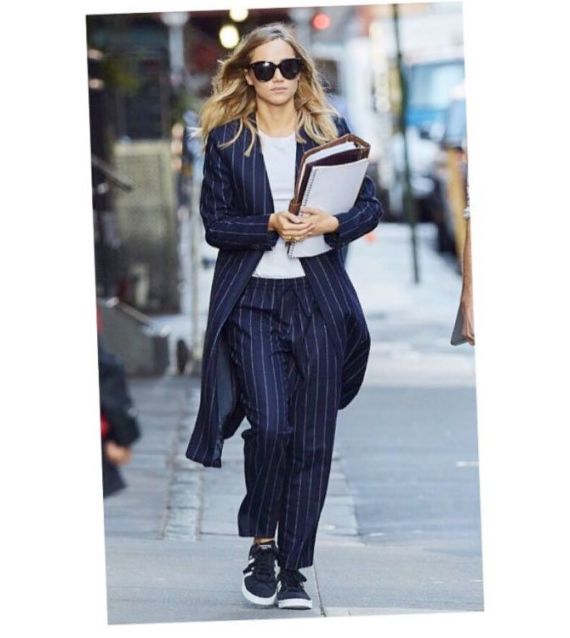 Want to wear pants to work? Get inspired from Suki Waterhouse’s pinstriped suit jacket and trousers. 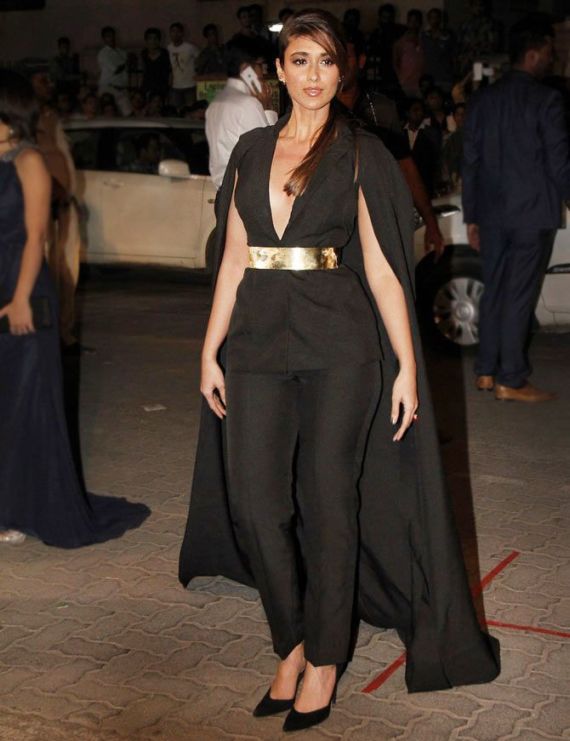 Jazza up with the monotony with some gold!
Ileana Dcruz shows how to wear a black power suit with an attached cape and golden belt from Nikhil Thampi.
Photograph: Pradeep Bandekar 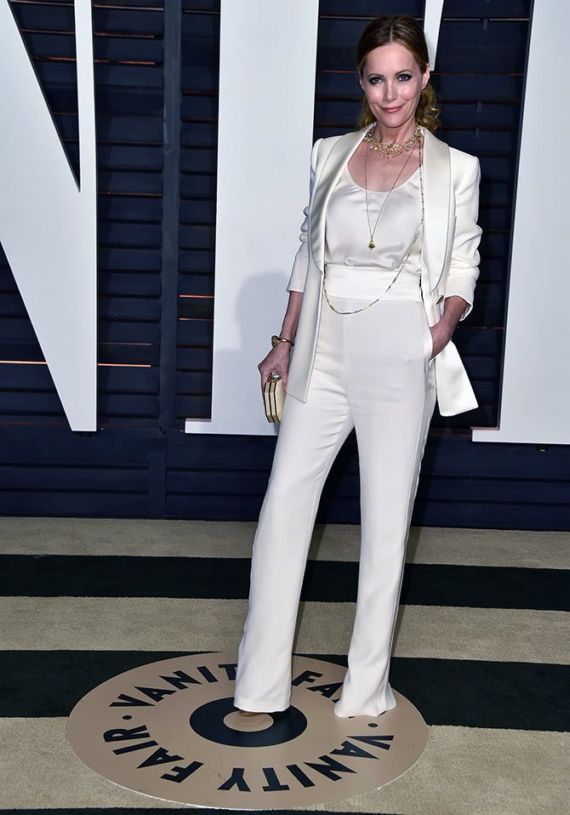 Heading out for a party? We got Leslie Mann who showed us how to look white hot in a Giorgio Armani satin pantsuit.