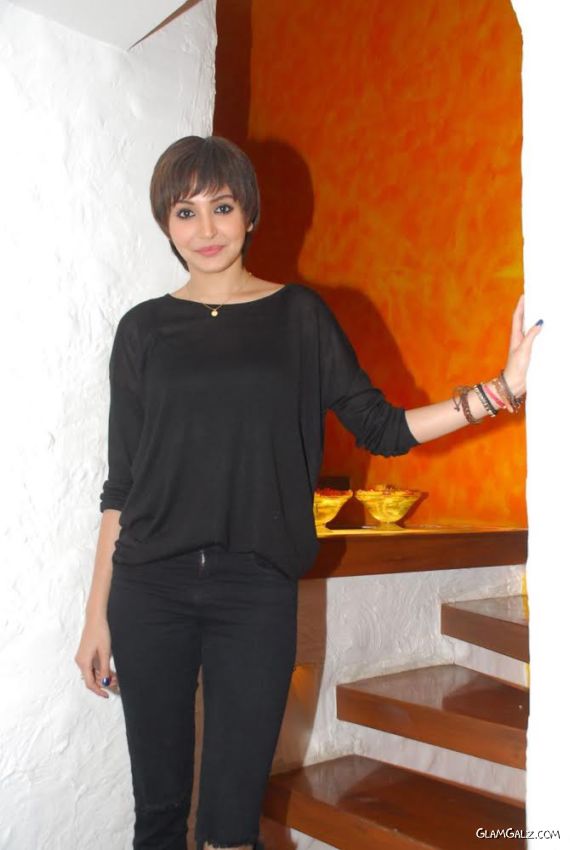 -ADVERTISEMENT-
Today Anushka Sharma launched the new 4th poster of upcoming Bollywood movie PK. In the new poster Anushka Sharma dresses up like Aamir Khan, wears same police uniform and transistor in PK fourth poster. At an event, Anushka even spoke about her look from the film and clarified that she wore a wig for her character in the film as she was simultaneously shooting for Bombay Velvet and NH10. 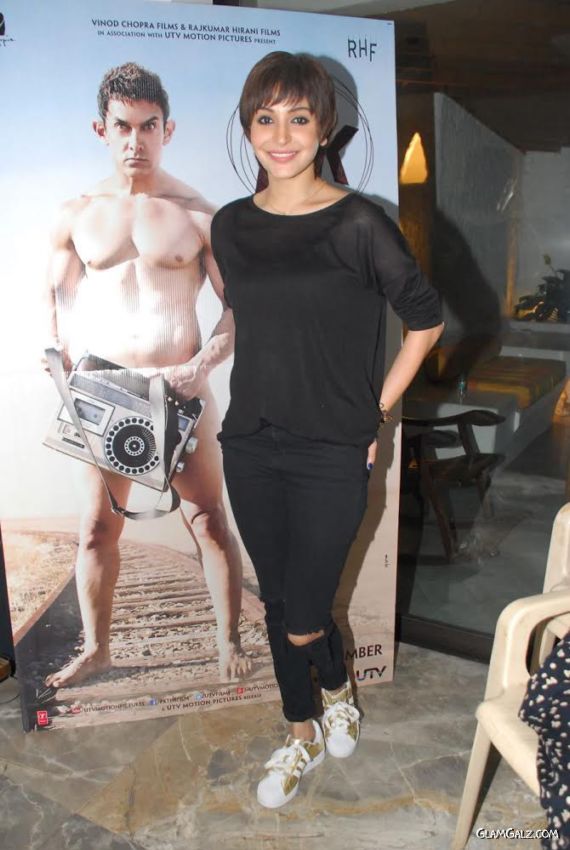 PREV1 of 19NEXT
-ADVERTISEMENT-