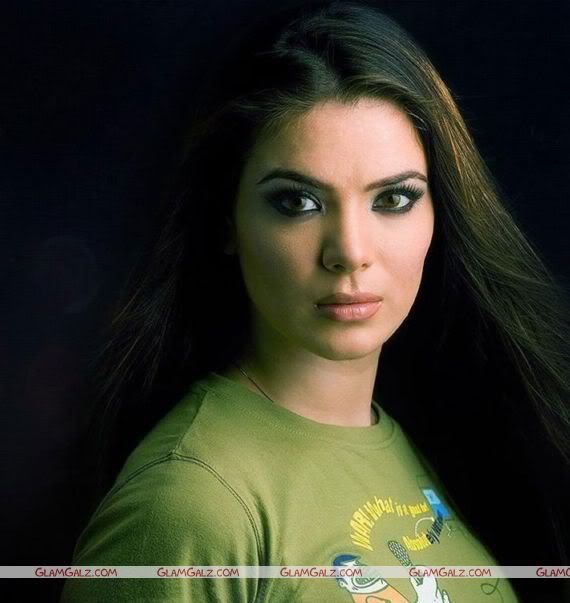 Urvashi Sharma is an Indian model born in Delhi. She has two sisters, one of whom is also a model.

But while her sister has stayed on in the capital, Urvashi moved to Mumbai to see her Bollywood dreams materialize. She has also appeared in numerous print and television advertisements and has also featured in Mika’s music video, Something Something and she also appeared in Atif Aslam’s music video “Doorie.” Her debut movie, Naqaab released on 13th July, 2007. She is said to be dating Bipin Deore.(Bipin is advt. film director in Mumbai)

PREV1 of 2NEXT
-ADVERTISEMENT-