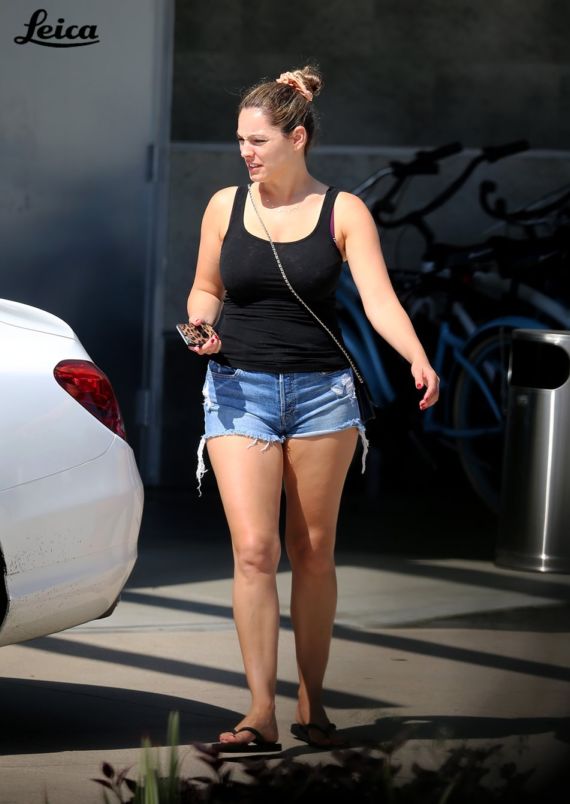 In 1997, aged eighteen, Brook started presenting youth television programmes on MTV, Granada Television and the Trouble TV channel. Brook had a breakthrough into mainstream presenting in January 1999, when she was chosen to replace Denise van Outen as the female half of The Big Breakfast hosting team, alongside Johnny Vaughan. She left the show in July 1999. In 2005, she hosted the reality television programme Celebrity Love Island for ITV.

PREV1 of 22NEXT
-ADVERTISEMENT- 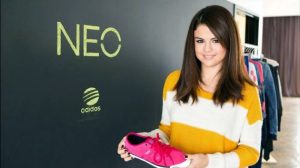