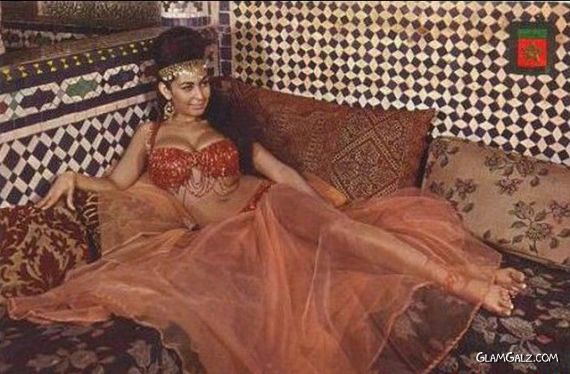 -ADVERTISEMENT-
Belly dance is a Western term for a traditional Arabic dance form. Some American devotees refer to it simply as “Middle Eastern Dance.” In the Arabic language it is known as raqs sharqi (رقص شرقي; literally “oriental dance”) or sometimes raqs baladi (رقص بلدي; literally “national” or “folk” dance). The term “raqs sharqi” may have originated in Egypt. In Greece and the Balkans, belly dance is called tsiftetelli (τσιφτετέλι), çiftetelli in Turkish. The term “belly dance” is a creation of Orientalism, first used in English in 1899, and translating in French to “danse du ventre.”

The origins of this dance form are actively debated among dance enthusiasts, especially given the limited academic research on the topic. Much of the research in this area has been done by the dancers themselves. However, the often overlooked fact that most dancing in the Middle East occurs in a social context rather than the more visible and glamorous context of professional nightclub performance, has led to a misunderstanding of the dance’s true nature and has given rise to many conflicting theories about its origins. Because this dance is a fusion of many different styles it undoubtedly has a variety of origins, many of which stem from ethnic folk dancing. 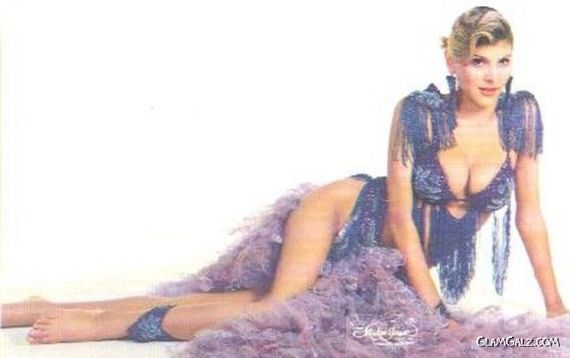 PREV1 of 28NEXT
-ADVERTISEMENT-