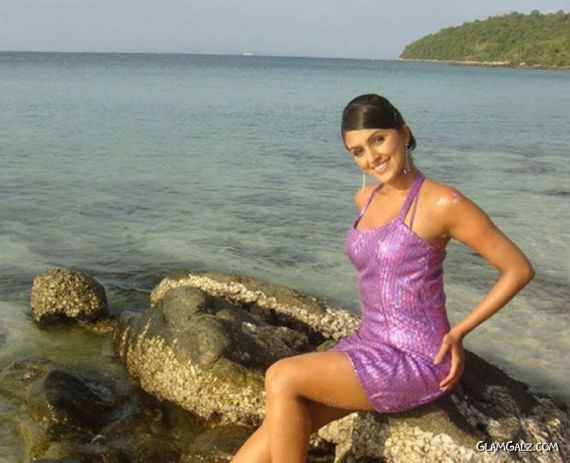 Aarti Chabria was born on 21 November 1982 in Mumbai, India. She is an Indian actress and a former model, who appears in Hindi, Telugu, Punjabi, Bollywood and Kannada movies.

She made her career as a commercial model doing ads like Maggi Noodles, Pepsodent tooth paste, Clean and Clear face wash and so on.

According to trusted resources she has done at least 300 commercial ads in television. After graduating from high school she chose modelling as a career. She became more famous after she won the “Miss India Worldwide 2000″ in November 1999. 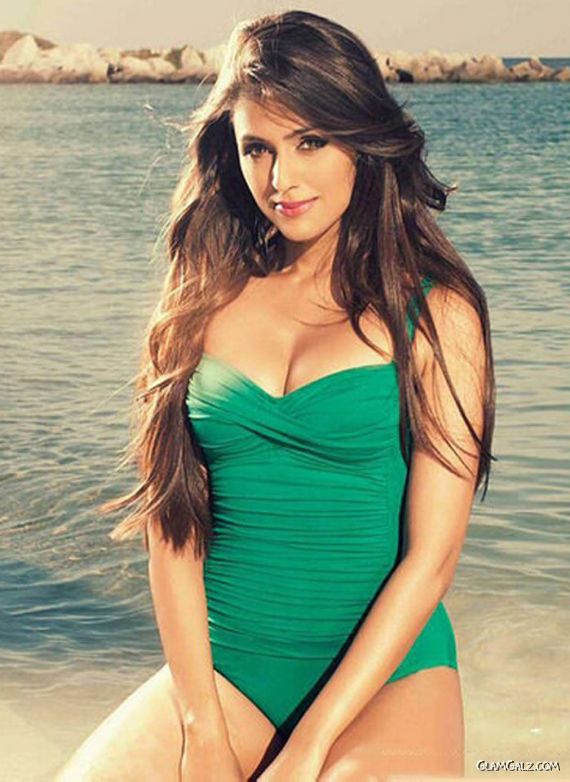 Lovely Kajal Agarwal on The Bridge

Sakshi Malik Is A Huge Instagram Celebrity, See Why