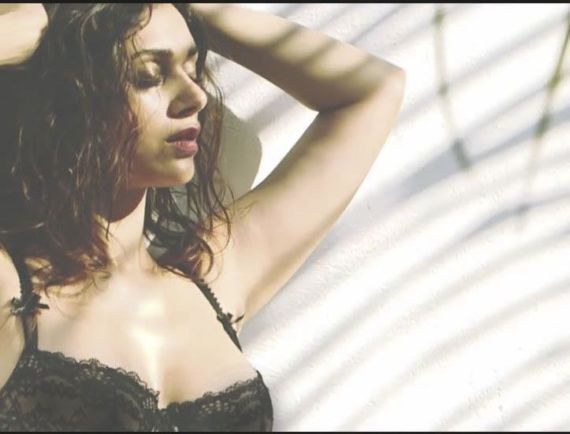 Both barrels of her double last name are loaded with pre-Independence history, from Assam to Andhra, but as the Hyderabadi tells us, her family pedigree doesnt mean much in Bollywood. And thats the way Aditi Rao Hydari likes it.

I was studying in Delhi, when I was spotted, but I refused the film because of my exams, Aditi recounts. They waited, convinced me, and I ultimately did that film. It won various awards, I got calls for ads and I did some, ended up in Bombay and by some stroke of luck, got chosen for Sudhir Mishras film Yeh Saali Zindaagi and then did London Paris New York. 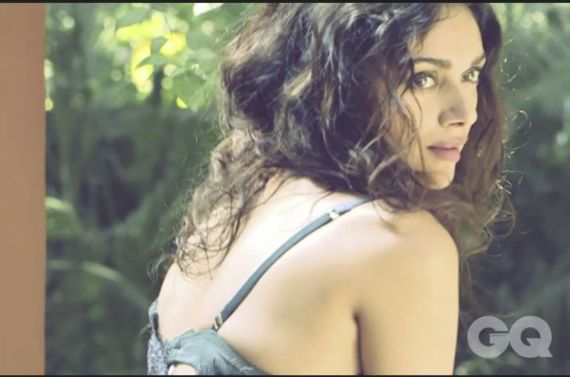 Katrina Kaif At The Launch Of Nakshatra Logo Event

Beautiful Shriya Saran At An Event