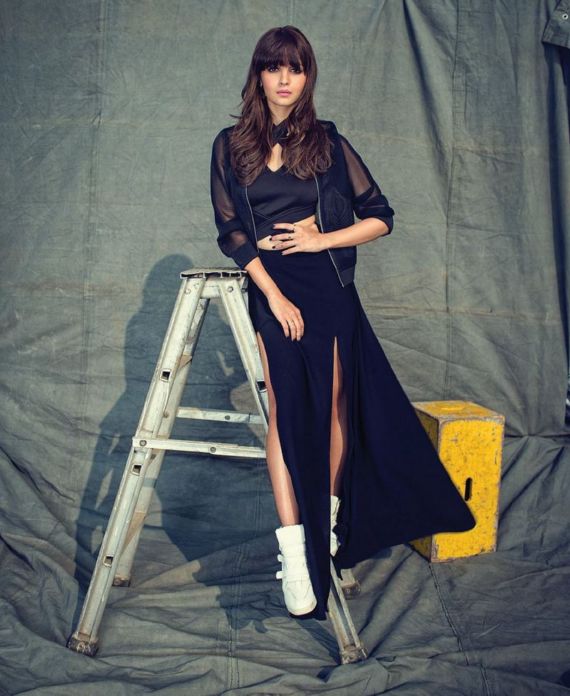 Recently Alia Bhatt and Sidharth Malhotra done a photoshoot for Fashion Magzine Vogue. Now Alia Bhatt another Co-star Fawad Khan Poses with Alia for the cover of Bollywood Magazine Filmfare March 2016. Fawad and Alia will be soon seen in Karan Johars production Kapoor & Sons. And ahead of the films release, we spotted the two good-looking actors on the special cover issue of March. 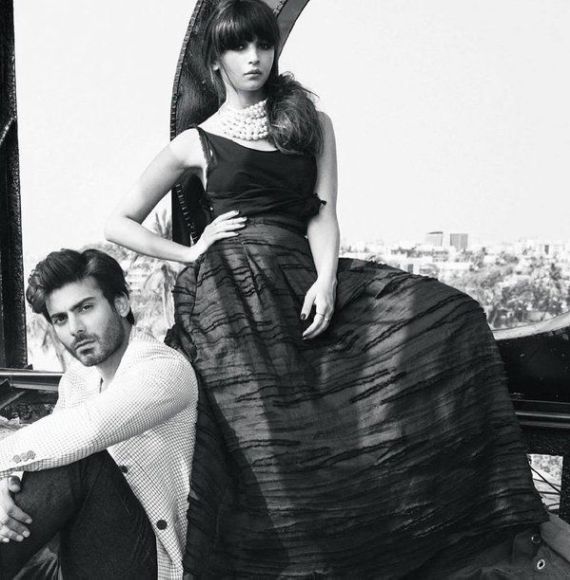