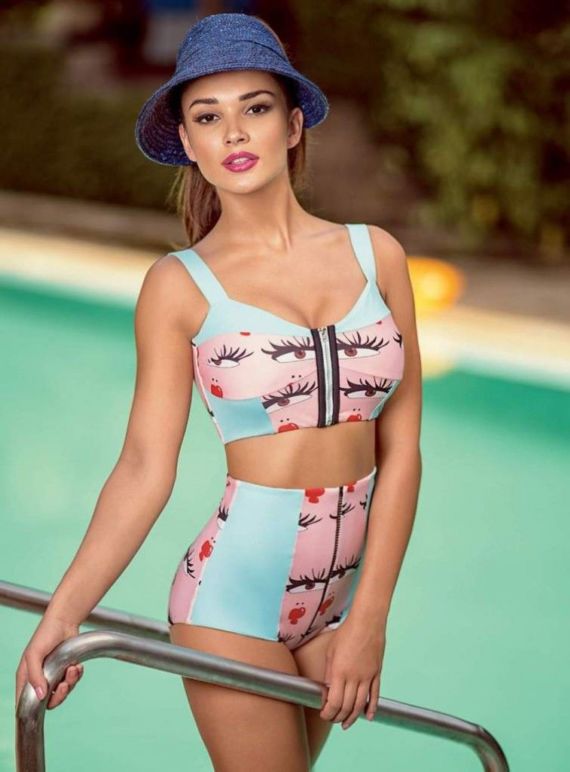 Singh Is Bliing Actress Amy Jackson features on the Filmfare magazine. She looks so pretty in this new photoshoot. These days British model and actress is busy in the promotion of her upcoming movie Singh Is Bliing and this one is her second Bollywood movie after Ekk Deewana Tha molvie. She later starred in Shankars romantic thriller I, which as of 2015 is the costliest and highest-grossing film featuring her. 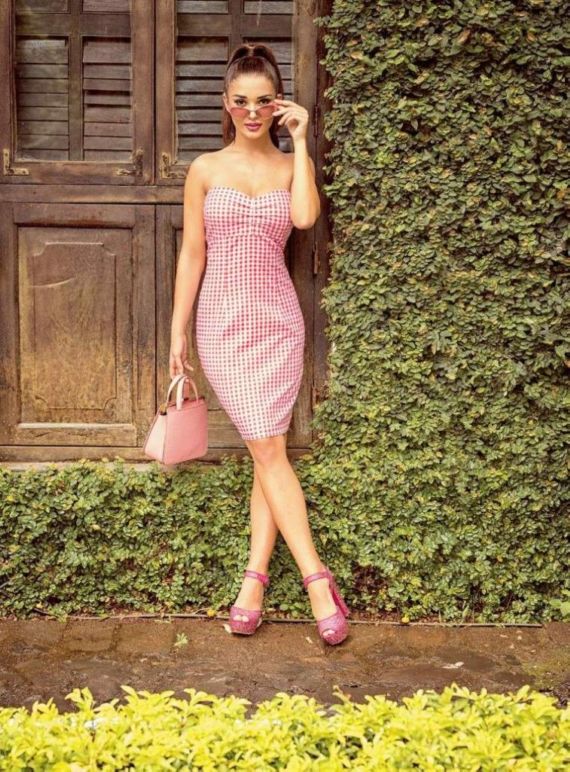