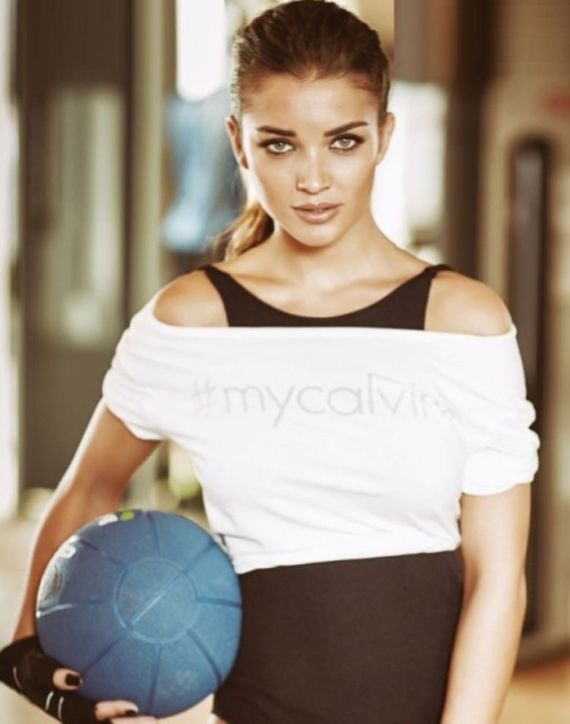 British Model Amy Jackson is gracing the cover for October 2015 issue of FHM India magazine. These days the actress is busy in the promotion her upcoming movie Singh is Blinding, in which she is playing the lead actress role opposite Akshay Kumar. Her last movie was I with the south star Vikram. 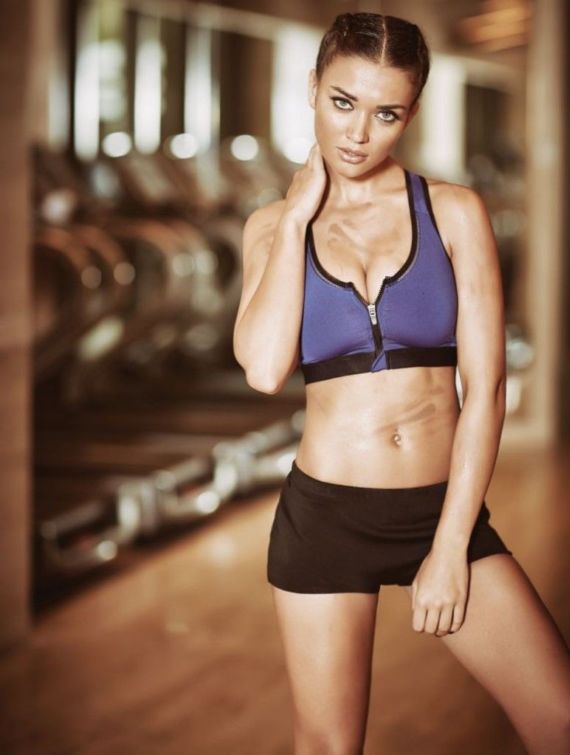 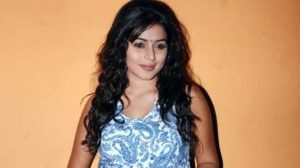