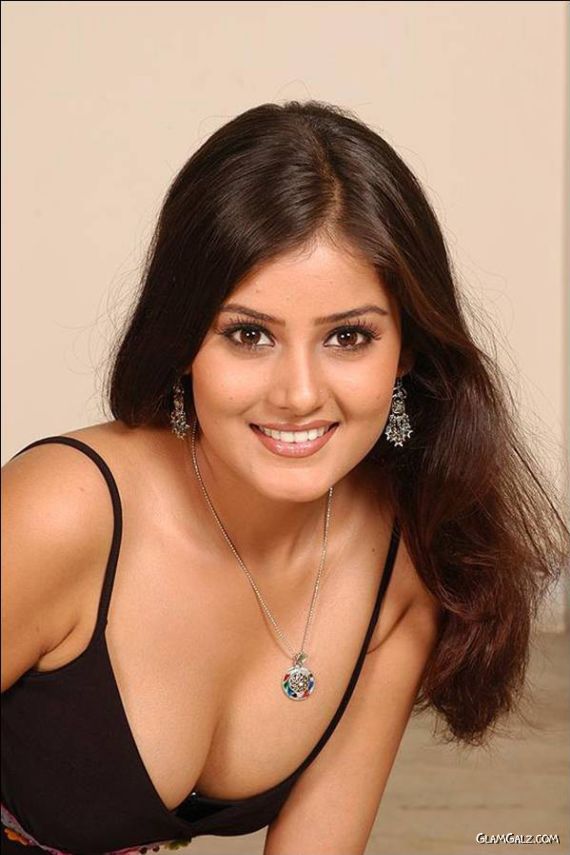 Archana Gupta is a Mumbai based Model and South Indian Actress. She made her acting debut in Telugu film ‘Andamaina Manasulo’. She made her Kannada debut in the film ‘Circus’, opposite Ganesh, which was released in mid of January 2009, the film did not do well at the box office. In 2008 she was also work in a hindi art movie ‘Saancha’. 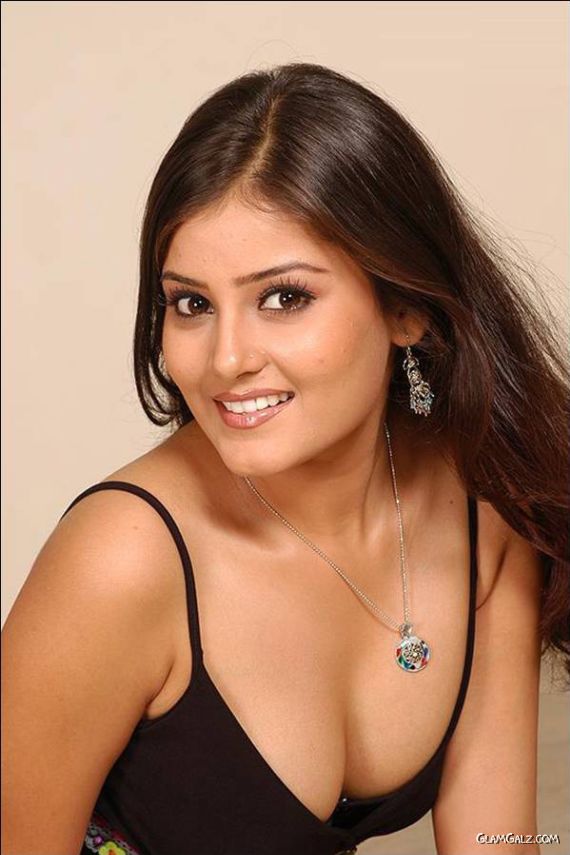