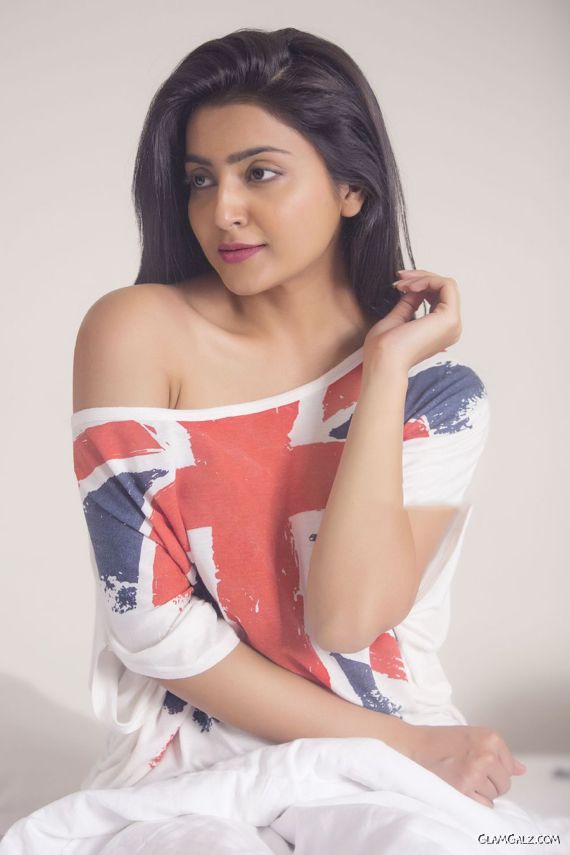 Avantika Mishra is an Indian film actress and former model. In 2014, she signed onto 3 Telugu film projects, followed by the film Maaya. She was most recently in the film Kerintha (2015), portraying an NRI girl who comes to India to study. She plays the lead in Meeku Meere Maaku Meeme alongside Tarun Shetty; the film released on February 14, 2016. 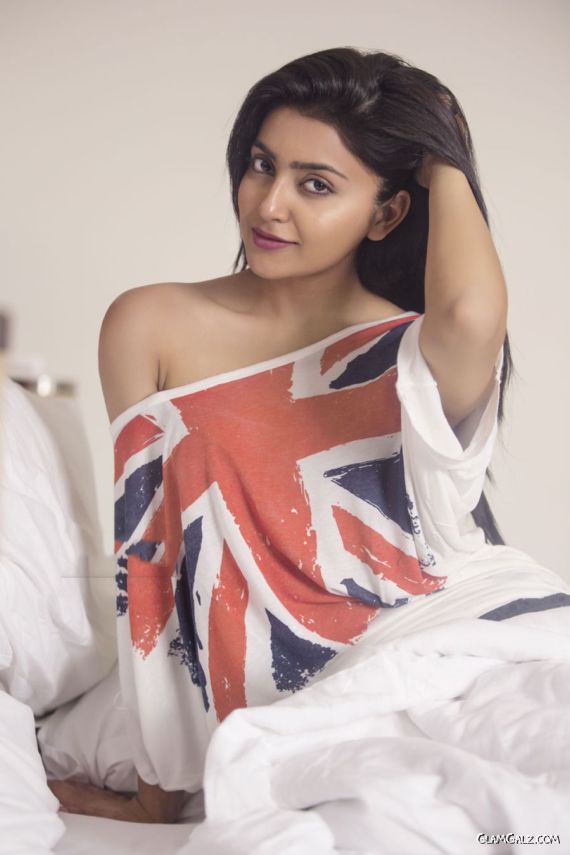