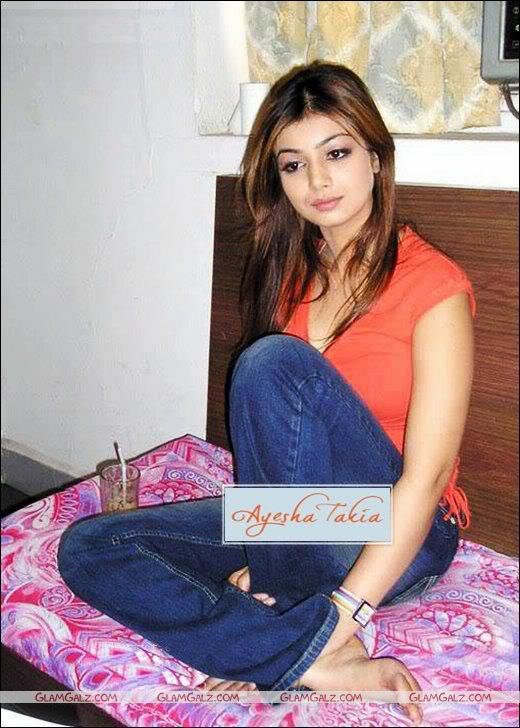 Ayesha Takia born April 10, 1985 in Mumbai, India is a Bollywood actress who won Best Debut Female at Filmfare for her performance in Taarzan, The Wonder Car.

Her other films includes her role as Shalini in Socha Na Tha. She appeared in the famous I’m a Complan Boy! I’m a Complan Girl! campaign alongside Shahid Kapoor. She is a Mumbaite and comes from a mixed family. Her father is Gujarati, and her mother is half British and half Maharashtrian. In her free time, she enjoys listening to stories, listening to music, reading, spending time with family, long drives, and sitting at cafés over conversation with people she likes.