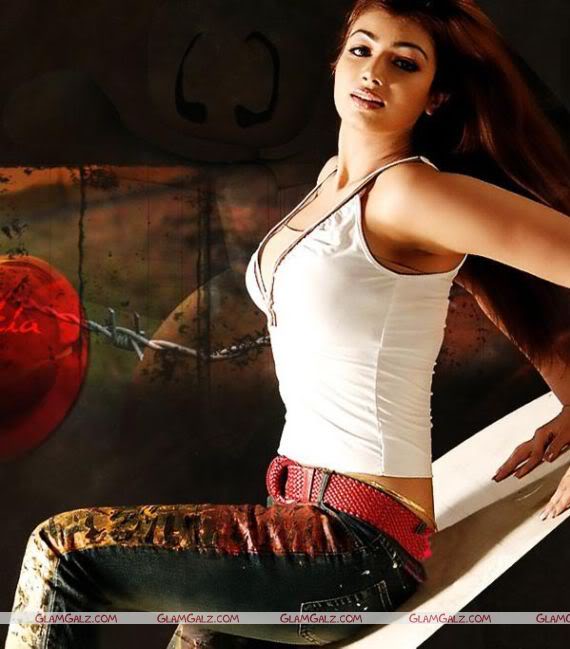 Sources reveal that due to heavy sized brea$ts Ayesha is having a lot of pain on her shoulders. This is the reason why doctors have advised this Diva to go through a surgery and reduce her bu$t size.

The actress may have won best debutant award in 2004 for Tarzan: The Wonder Car, but in her long career of four years its only 2006 release Dor that her acting talent were been appreciated by both the critics and masses.

Truthfully I secretly hoped they were real and it have never really occurred to me that Ayesha Takia might have implants since in my innocent mind implants are only for item girls (Rakhi, Sherlyn and the likes.) and girls who want to act in B and C grade films (Payal Rohatgi and Koena MItra)

The surgery is scheduled to take place in next month at Lilavati hospital. So Bu$ty Ayesha Takia would soon be losing the as$et$ she has been known for. And We dont know how we will ever be able to look at her the same way ever again.

Deepika Padukone On The Sets Of Axe Axe Axe

Priyanka Chopra On The Set Of ‘Quantico’ In New York