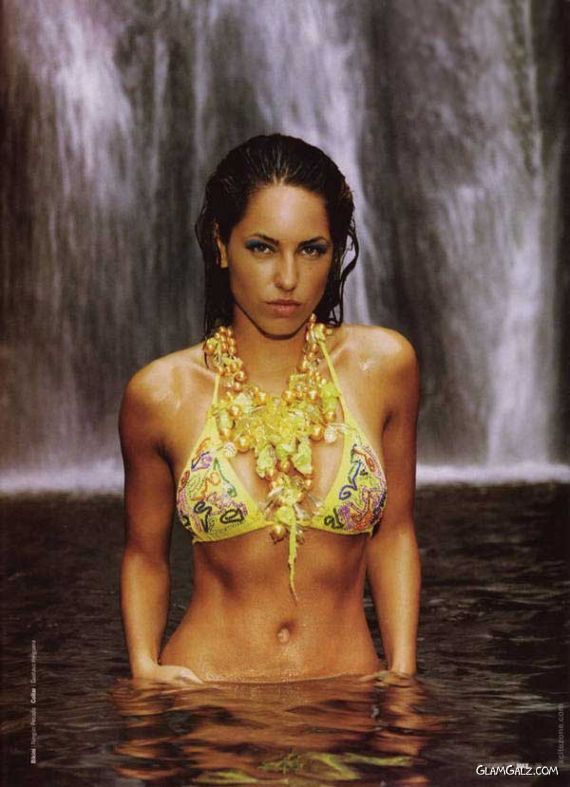 Mexican Actress Barbara Mori Looking Stunning and Extra Ordinary Hot in her Photoshoot for mens magazine Max Mexico. Now her first Bollywood film, Kites, gets closer to release news coming suggests that things seem to be getting bigger and better for Spanish diva Barbara Mori. LOreal has signed on Barbara Mori as their new face. She has been instantly liked in India and therefore the brand decided to take her on to promote their new range of products, says a source close to the actress. 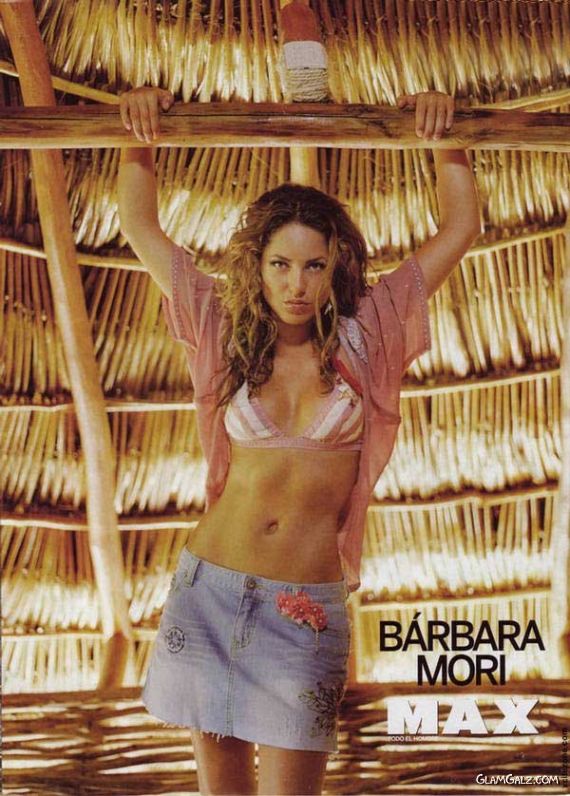 Sonam Kapoor On The Beach In Cannes