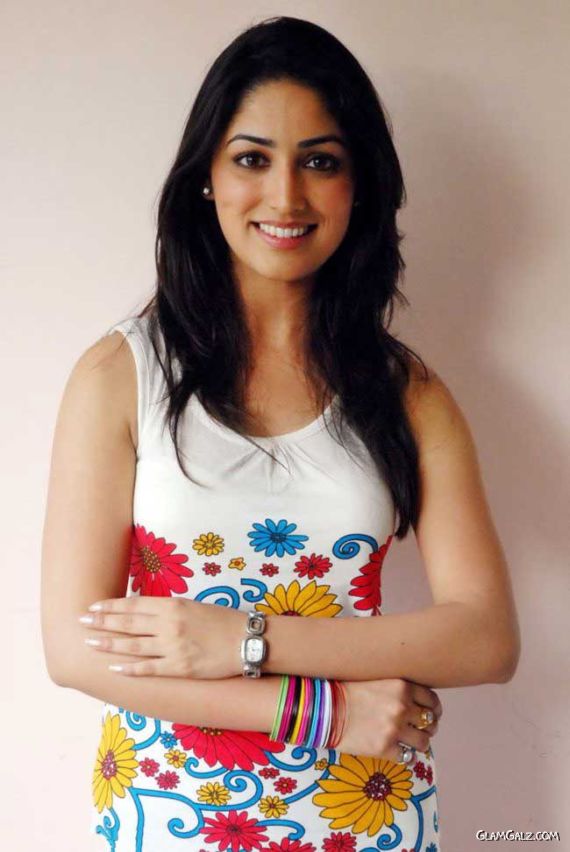 Yami Gautam (born 28 November 1988) is an Indian film actress and model who predominantly appears in Hindi and Telugu films. She has also appeared in a few Tamil, Karnataka, Malayalam and Punjabi films. In addition to acting, she is also a prominent celebrity endorser for brands and products.

In 2012, Gautam made her Bollywood debut with the film Vicky Donor. Upon release, the film was a critical and commercial success, and Gautam gained positive reviews for her performance.

Her next projects include commercially successful films like Action Jackson (2014), Badlapur (2015) and Sanam Re (2016). 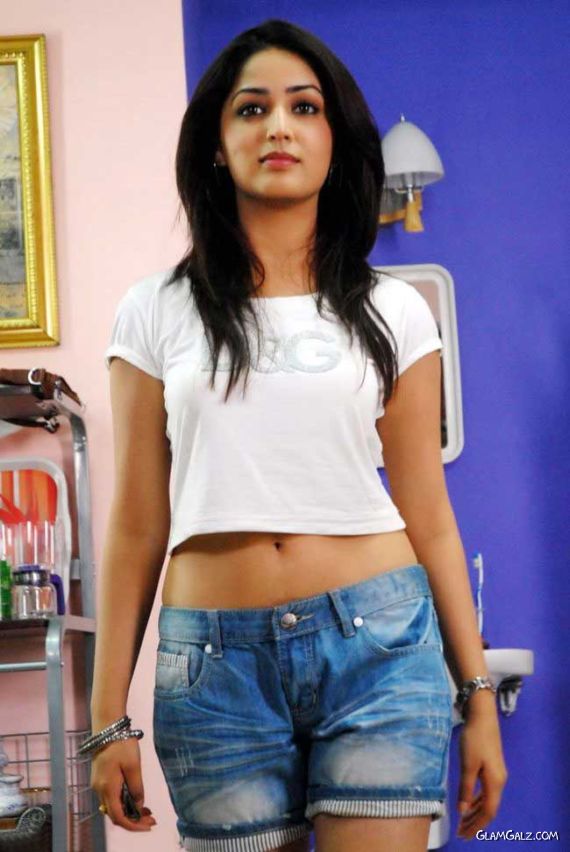