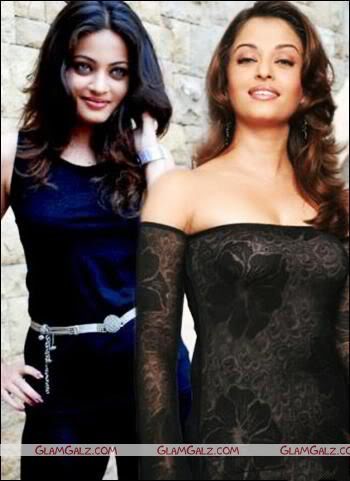 Sneha Ullal is , born in Muscat, Sultanate of Oman, is an Indian Bollywood actress. Her mother tongue is Konkani, born December 18, 1987 is a Bollywood film actress.

Aishwarya Rai-Bachchan or Aishwarya Bachchan, born November 1, 1973 is an internationally renowned Indian actress. Before starting her acting career, she worked as a model, and gained fame after winning the Miss World contest in 1994.

Face Of The Month: Trisha Krishnan 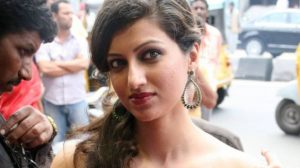