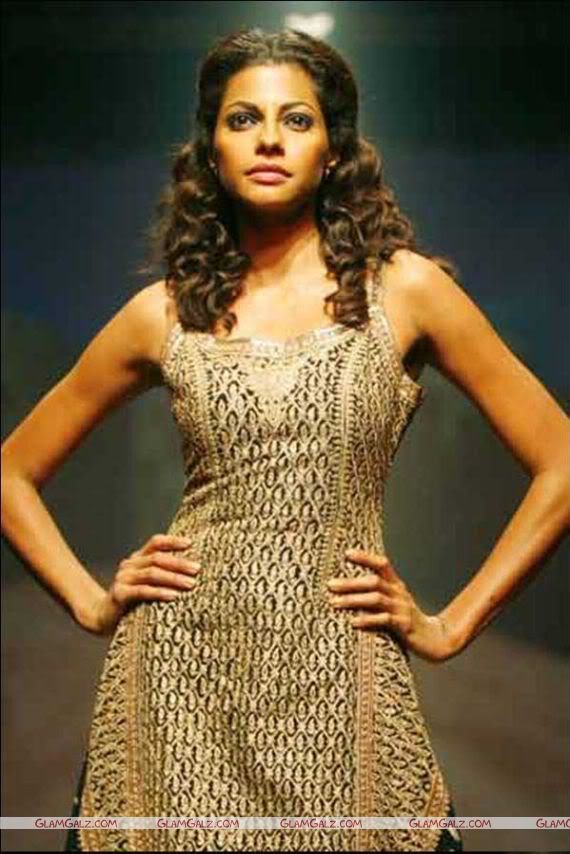 The HDIL India Couture Week, that started in Mumbai on Tuesday, September 16, 2008, promises to be one star-studded fashion event.
As many as 11 top designers of India showcased their works that will highlight the country’s rich culture and heritage.

The Indian designers say they offer wearable made-to-order clothes at a realistic price. The event was held at a top-notch Mumbai hotel and there were two shows daily, in the morning and evening, from Tuesday to Sunday. One hears that designer Suneet Varma’s collection will be displayed on a ramp-set themed on William Shakespeare’s comedy ‘A Midsummer Night’s Dream’.