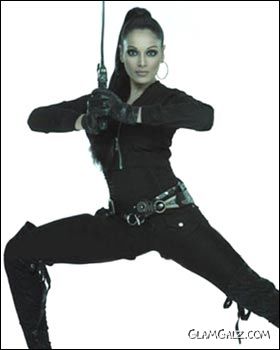 Bollywood may have oft been inspired by Hollwood and its character sketches, the last being Krazzy 4 which was allegedly a rip-off of Dream Team . But if theres one charm that B-town hasnt been able to replicate yet, its the magic of James Bond and his brigade of sex cats. However, with the tides now changing and Indian filmmakers collaborating increasingly with the West, we could well be on our way to an Indianised Bond in the form of Hrithik, Akshay or SRK. And then the big question would be who makes for the best Bond girl? Heres our take…

Bipasha Basu
The sex symbol of Bollywood, Bipasha Basu can easily be Indias Jinx, the Bond girl from Die Another Day portrayed by Halle Berry. Sexy, sultry and smart yet someone who wears her heart on her sleeve, Bips is as sizzling as a blonde bombshell to make a Bonds heart flutter. From playing a supporting investigative officer to a plain object of fancy, Bipasha can play it with equal ease. And last but not the least, the fact that she continues to be one of the few actresses in B-town who dont shy away from enacting bold scenes only go on to confirm her potential as the ultimate Bond babe. 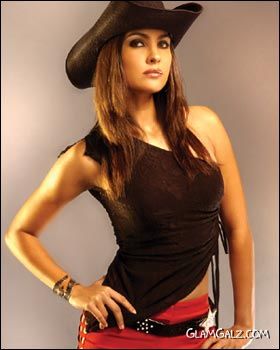 Lara Dutta
One of the most nakhrewali actresses we know, Lara Dutta is a complete stunner with her sophisticated tantrums blended with an in-your-face raunchy appeal. Put her in a cow girl avatar and we bet no B-town actress can match up to her charisma in the role. Not surprisingly then, this curvaceous beauty could well win her ticket to Hollywood with a Bond girl role in the form of a dusky Texan beauty who can make a million men melt at her command but be swept off her feet only by a man of James magnitude. 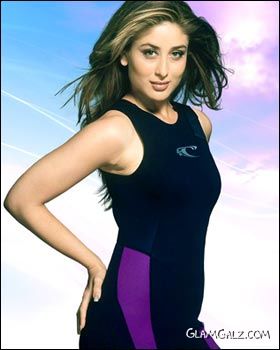 Kareena Kapoor
The name spells style, class and an unparalleled Narcissist attitude. But that definitely doesnt stop this sex cat from being one of the top competitors for the spot of Bonds object of affection. A flower child woman, Kareena perhaps makes for that perfect princess who would go to any lengths to woo the man she craves for even if she knows the end is doomed, just to prove a point. Picture the sexiest actress of contemporary Hindi cinema transforming herself into an object of fantasy for the hottest hero of all times and the thrill of most elegant romances fall pale in comparison. When this one strikes, we bet Kareenas appeal will change the course of history in Bond cinema and compel the staunchest of his fans to believe that Bond has finally met his match. 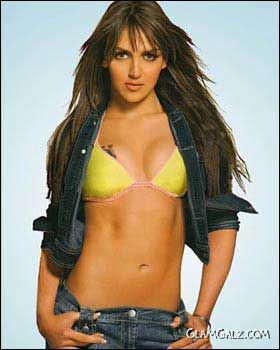 Esha Deol
She may be sweet, innocent and petite but yet, theres this tinge of mischief and determination in Esha Deol that escalates her to the rank of Bollywoods Bond bombshells. The Dhoom diva, Esha could easily pull up an act as the smartest lady cop in town who gives Bond a tough fight when it comes to the attraction battle and even leaves the mighty superhero impressed with her unapologetic attitude towards casual encounters, all the more so because of her girl-next-door appearance 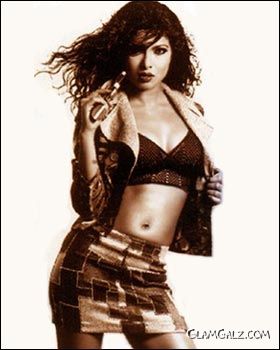 Priyanka Chopra
At the first glance, Priyanka Chopras credentials seem like those of any other Greek goddess looking star for the role of a Bond babe. But look closer and you see a young slender lady who has an uncompromising attitude when it comes to adhering to her middle-class family values. And this precisely is what makes it a fiery idea to make her step into the shoes of a fantasy object. The treatment that this dusky damsel would lend to the character of a naïve attractive girl who gets hooked up with Bond at a local pub and soon realizes its time to pull up her socks after that one-off encounter would be something to watch out for only by the Indian audiences but those across the globe.