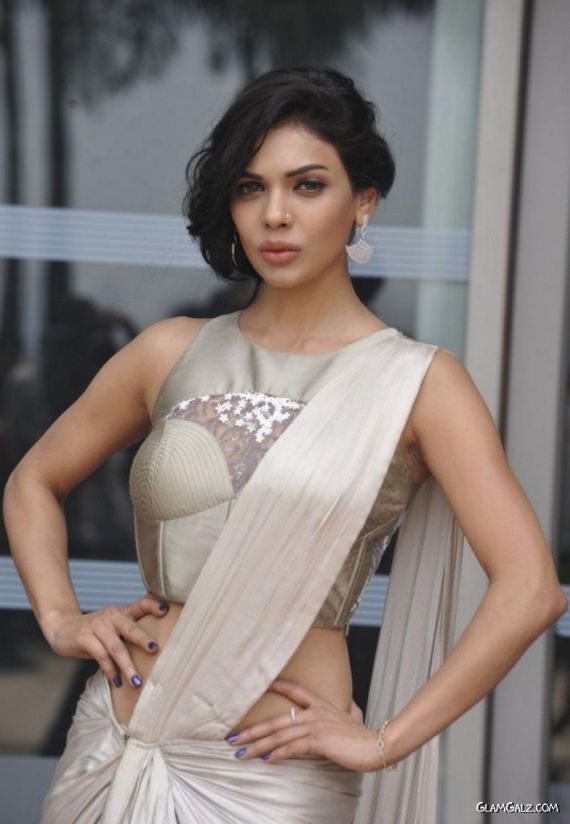 The event was the grand finale of of the Lakme Fashion Week Winter/Festive 2014. Designer Manish Malhotra was showcasing his collection and his show stopper was none other than Kareena Kapoor Khan. Many other Bollywood celebs such as Kajol, Karsima Kapoor, Karan Johar, Juhi Chawla, Sridevi, Priyanka Chopra, Celina Jaitley, Dino Morea, Richa Chaddha and Aditi Rao Hydari were spotted at the show. Varun Dhawan also walked the ramp with Kareena Kapoor. 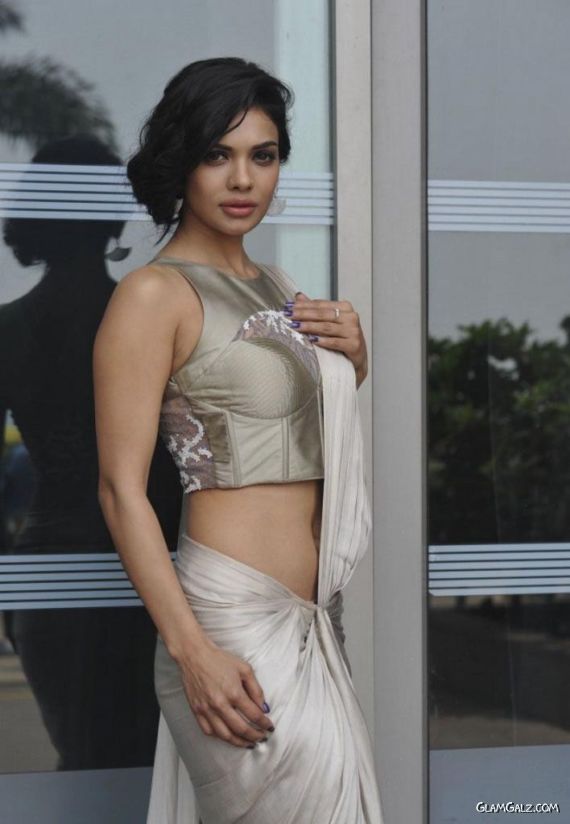