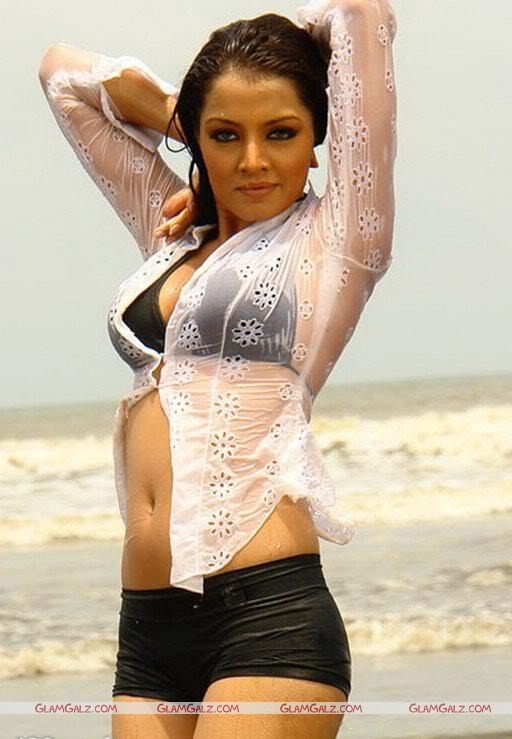 Celina Jaitley or Jaitly is a Bollywood Actress. She was born in Kabul, Afghanistan on June 9th 1981.

She was crowned Miss India in 2001. She has appeared in several movies and music videos (including the Bombay Vikings’ Zara Nazron Se Kehdo video). A child of a mixed marriage, Jaitley’s Indian Punjabi father is a former Indian Army Officer, and her mother an Afghan child psychologist by profession, as well as a former beauty queen.