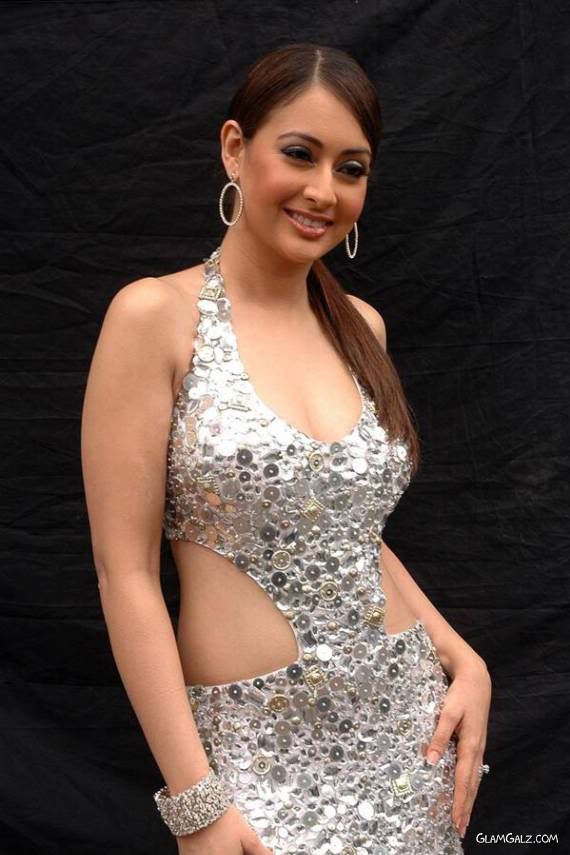 The popular Nirma Sandal girl & bollywood actress Preeti Jhangiani is all set to recreate her charm on Telugu screen by tapping her feet for a special item number in Tejam produced by Rajasekhar on Sun Rays Entertianments banner.

Preetis first stint in Telugu filmdom was in Thammudu (1999). Narasimha Naidu is just another popular film of her in Tollywood. After appearing in many inconspicuous roles she is now hoping to create a mark with Tejam through this peppy song.

Featuring eight heroes and a heroine, the film completed ninety percent of the talkie and all the songs except the current song.

Shanaya Kapoor And Nysa Devgn Spotted After Their Dance Class