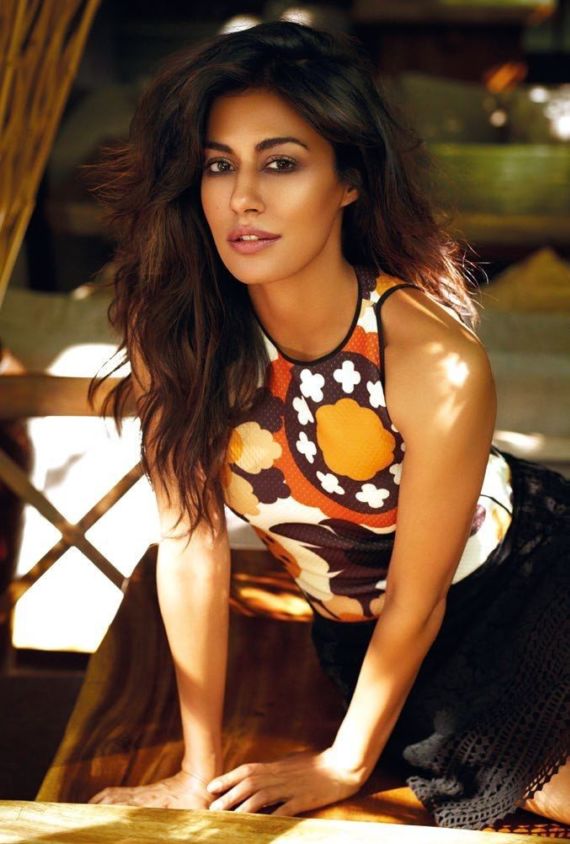 Desi Boyz Actress Chitrangada Singh is back in town and this time, she is ready to sizzle the Bollywood screen with her hotness. Recently she has done a photoshoot for the FHM magazine June 2016. The actress last seen in the item number for Gabbar is Back Movie. She has starred in critically applauded films like Yeh Saali Zindagi and Hazaaron Khwaishein Aisi besides films like Desi Boyz, Inkaar, and I, Me Aur Main. 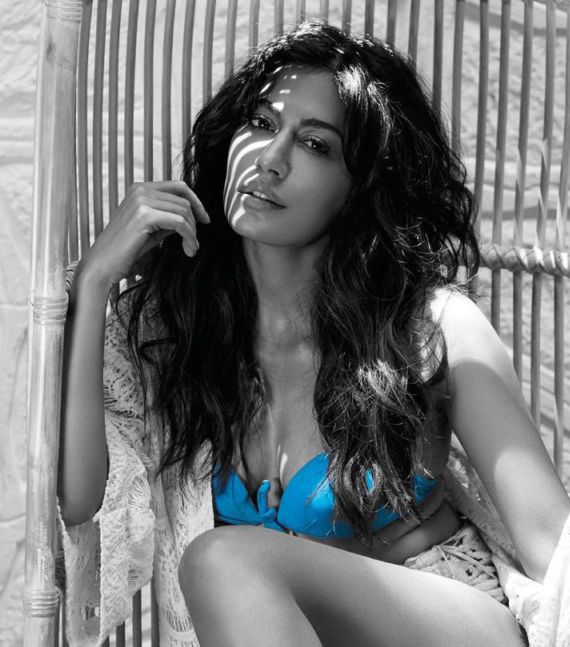 Malaika Arora Khan At The Launch Of Designer Rebecca Collection