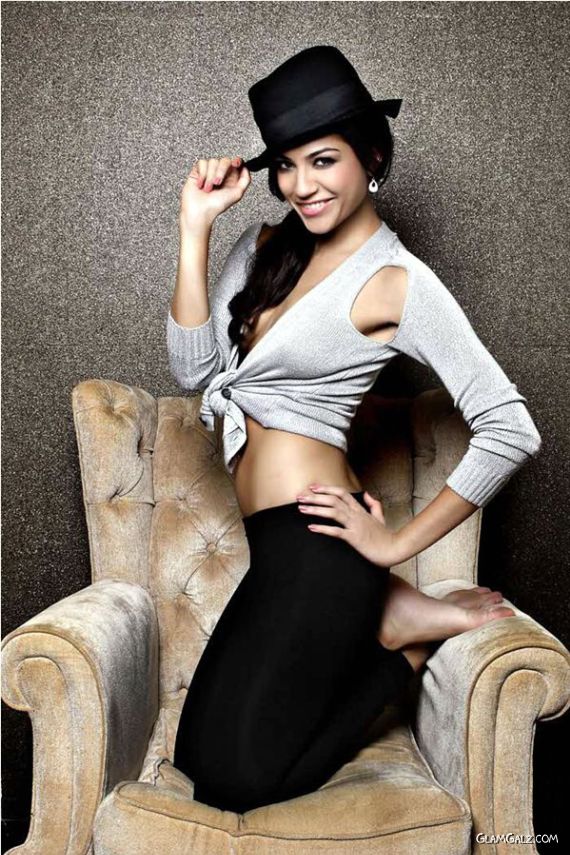 She also hosted the wrap around show Extra Cover  Tour Dairy on Neo Sports. Currently she anchors the DLF IPL-IV show, Extraa Innings  T20 on Sony Max Television. While with Channel V, Vijaya hosted travel shows like Freedom Express 1 and 2, in which she interacted with people from various strata of the society. Later, Neo Sports hired her to host the show Tour Diary, which featured Vijaya traveling with the Indian Cricket Team and the visiting team to India at their playing destinations. 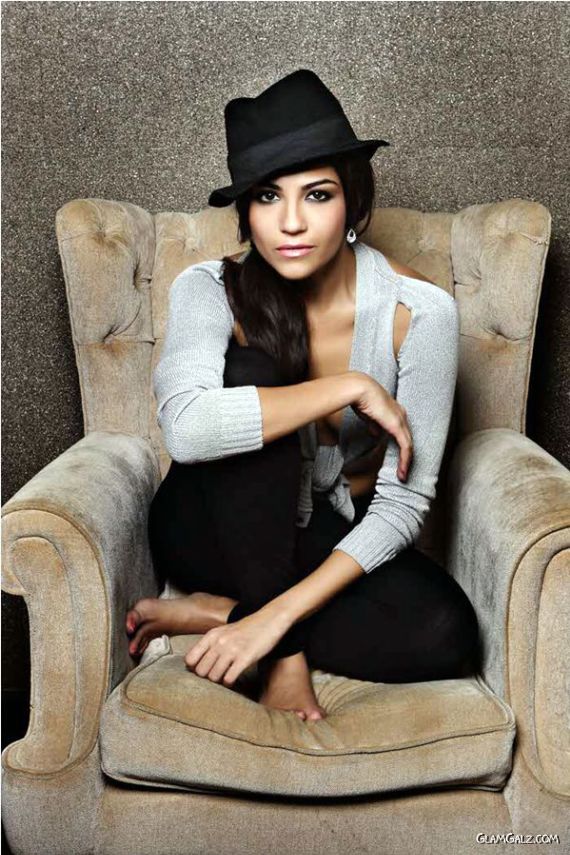 Jacqueline Fernandez At The Launch Of Book ‘Beauty Unleashed’

Anushka Sharma At Special Screening Of Kapoor And Sons