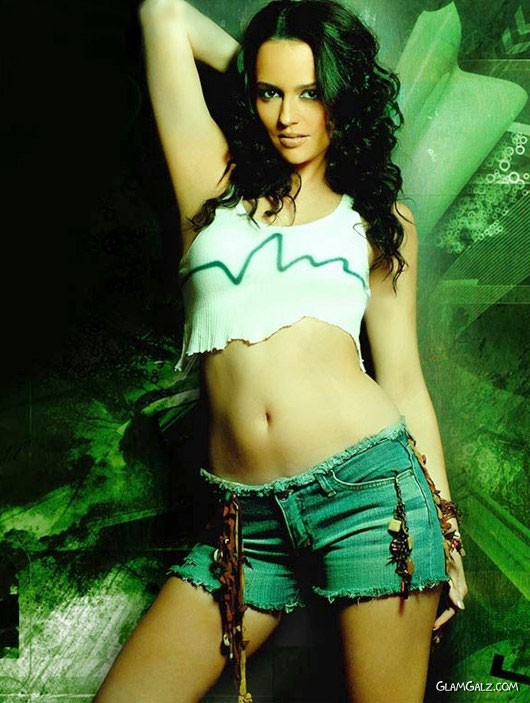 You saw her first in an item song leke pehla pehla pyaar and then she came as an amazingly cute lead actress in the recent film MP3 (Mera Pehla Pehla Pyaar). During her struggling days, Hazel encountered the infamous casting couch phenomenon when she got an indecent proposal from a filmmaker. Hazel has revealed this in an interview to a website.Once a director told her that the opening scene of the film would show Hazel stepping out of a swimming pool in a bikini. He asked Hazel to wear a bikini. But Hazel did not have the swimming costume with her. So the director straightaway asked her to str!p because he wanted to see how she looked in her under9arments. 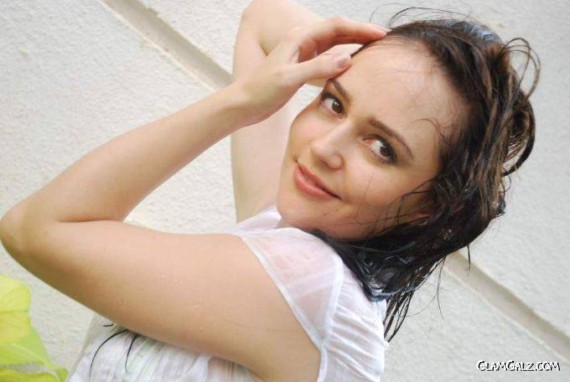