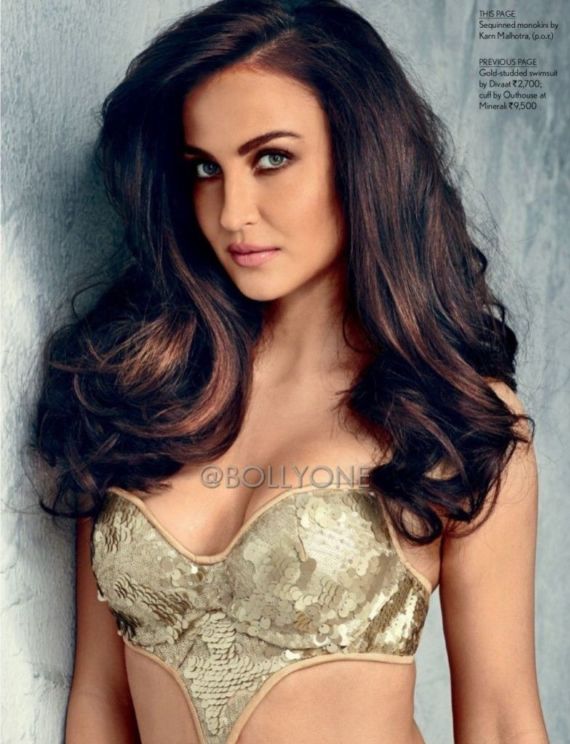 The Elegant and Demure greek-swede import Elli Avram is the new cover girl of Maxim Magazine December 2015 edition. She is a Swedish Greek actress and is now based in Mumbai, India. She appeared in the Hindi film Mickey Virus and participated in the Indian reality TV show Bigg Boss. Her last movie was Kis kis ko Pyar Karun with Comedy King Kapil Sharma. 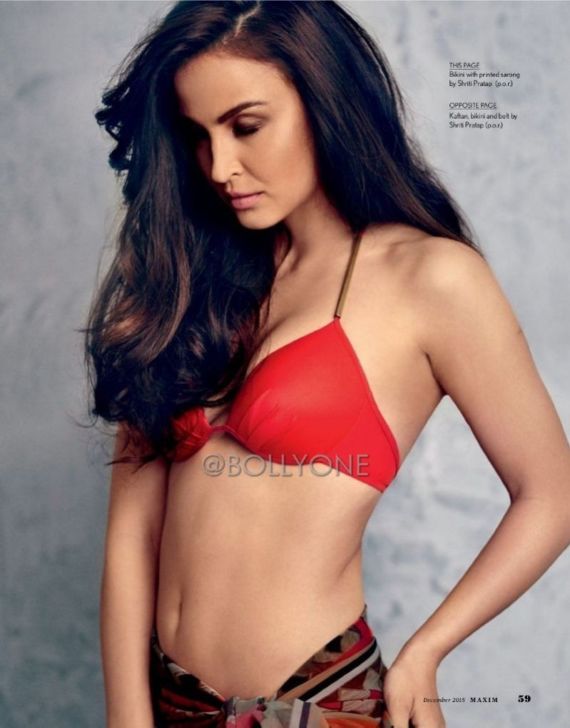