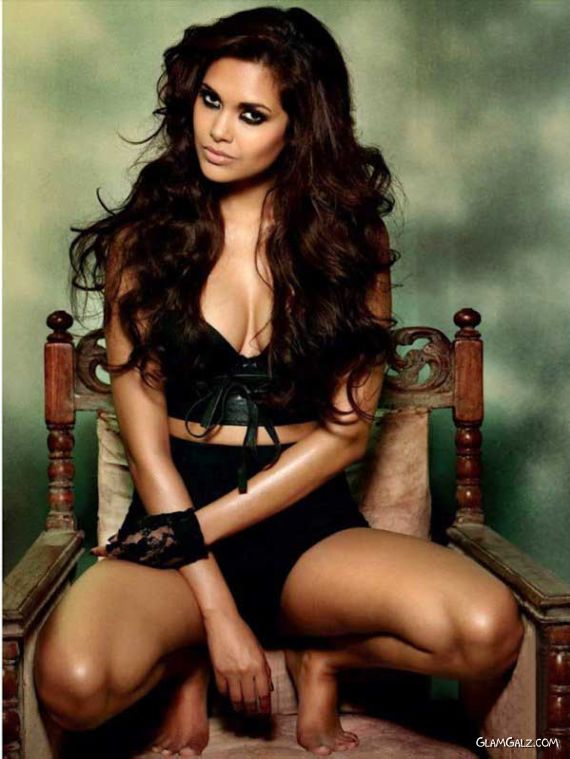 Esha Gupta (born 28 November 1988) is an Indian actress who appears in Bollywood films. A former beauty queen and model, she won the Femina Miss India International title in 2007 and appeared in Kingfisher Swimsuit Calendar in 2010. In 2012, she was signed by Mahesh Bhatt for a three-film contract with Vishesh Films and made her screen debut in Kunal Deshmukh’s Jannat 2 which was commercially successful, and followed with Vikram Bhatt’s Raaz 3D, Gupta will next been seen in Prakash Jha’s Chakravyuh. 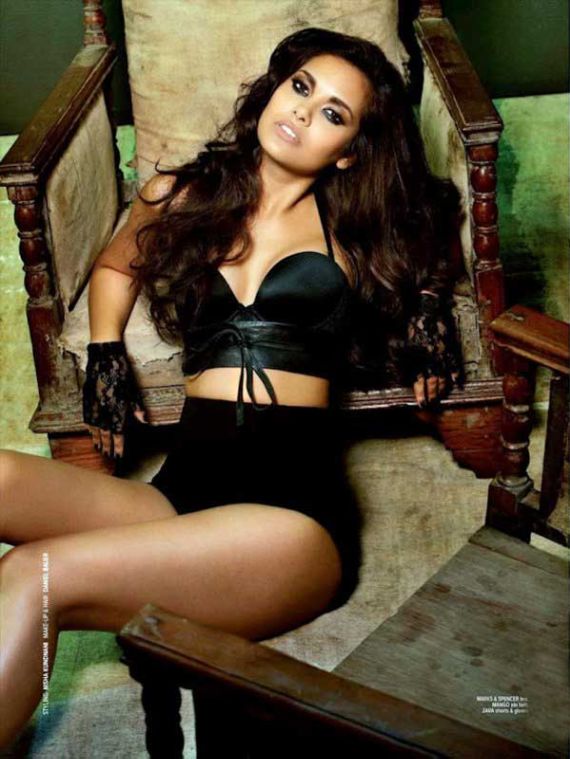 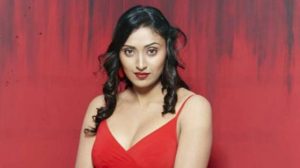