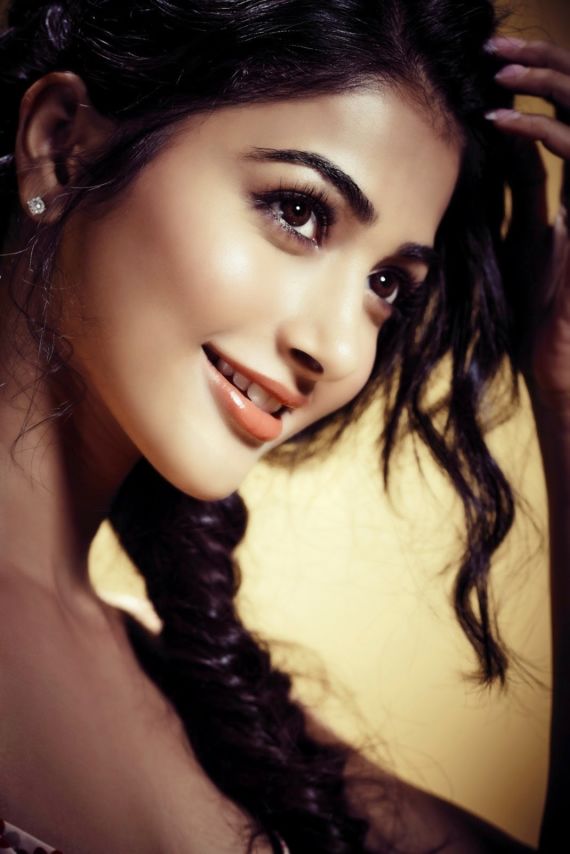 Pooja Hegde is an Indian model and actress. A former beauty pageant contestant, she was crowned as the second runner-up at the Miss Universe India 2010 competition, before going on to make her acting debut in Mysskin’s Tamil superhero film Mugamoodi (2012). She has since featured in the Telugu films Oka Laila Kosam and Mukunda (2014), while signing on to feature as the lead actress in Ashutosh Gowariker’s next venture, Mohenjo Daro (2016). 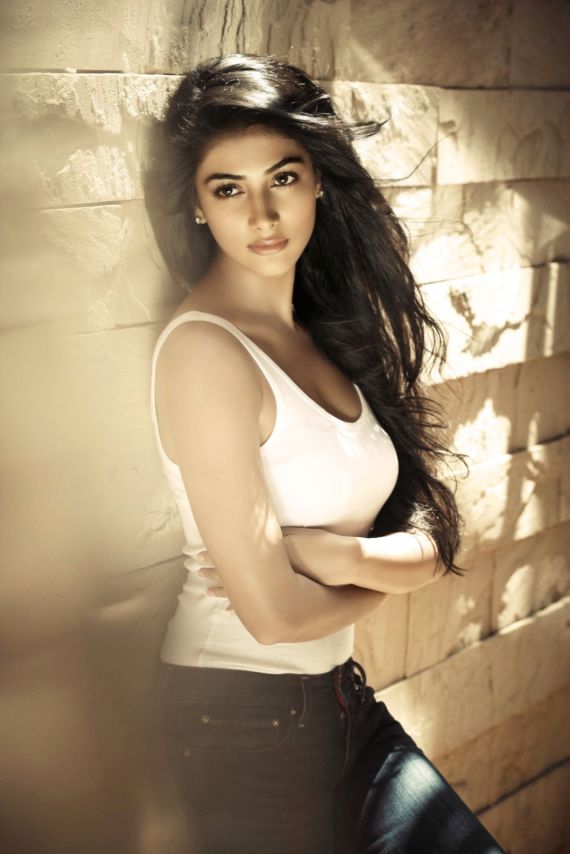