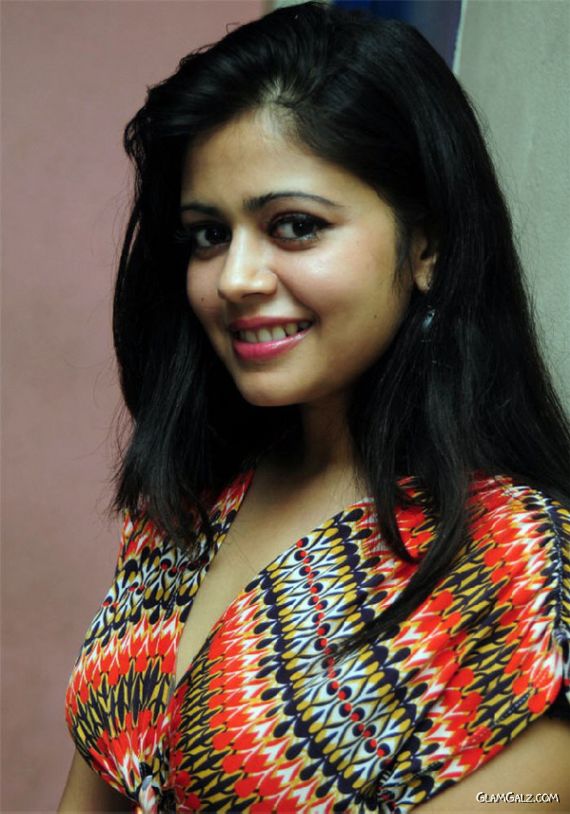 Aditi Chowdary’s Telugu movie U & I starring with Rohan and Alisha Vaidh, the audio was launched on 10th August at Prasad Labs. Ravinder Thota is producing the film under JSMN Cinema banner and Yashodara Devi is presenting the film. Ranjith Belluri is making his directorial with this the flick. M Karthik scored the music for this film. 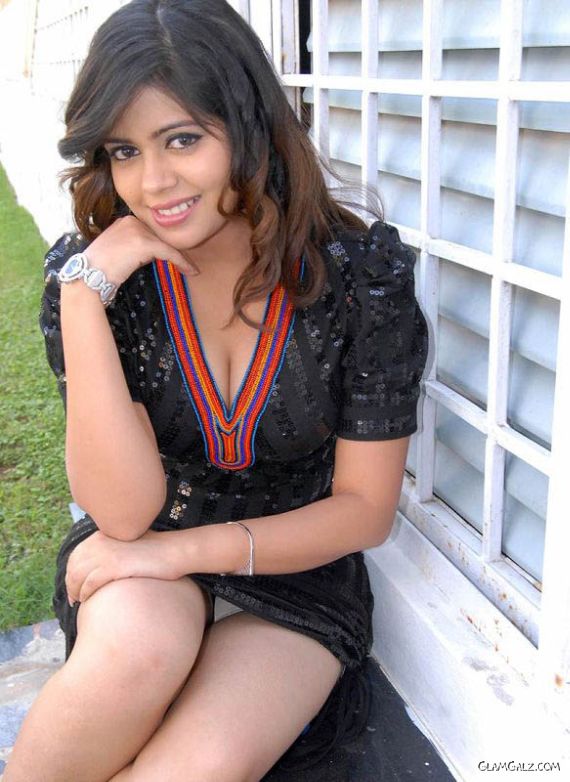