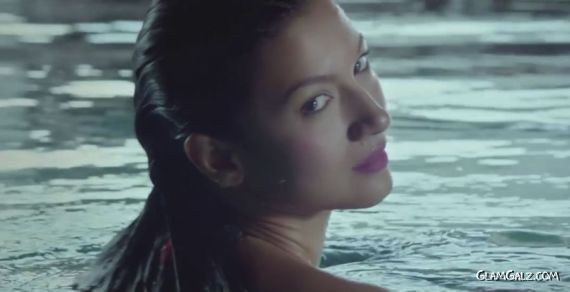 Fever is an Indian suspense thriller movie written and directed by Rajeev Jhaveri.

Popular television actor Rajeev Khandelwal who made his B-Town debut with Aamir in 2008 will now be seen along with Bigg Boss 7 winner Gauhar Khan in an upcoming movie titled Fever. The makers of the film have released its trailer and by the looks of it, it will be a thriller to watch out for.

Check out the best photographs of the charming Gauhar Khan. 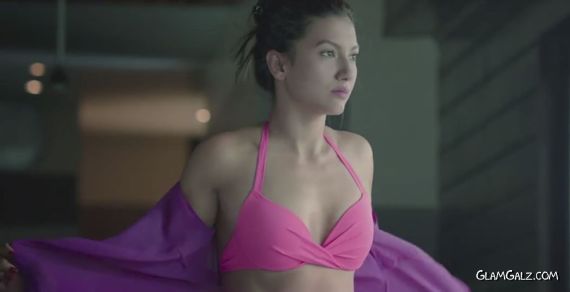 Poonam Bajwa At A Mall Opening