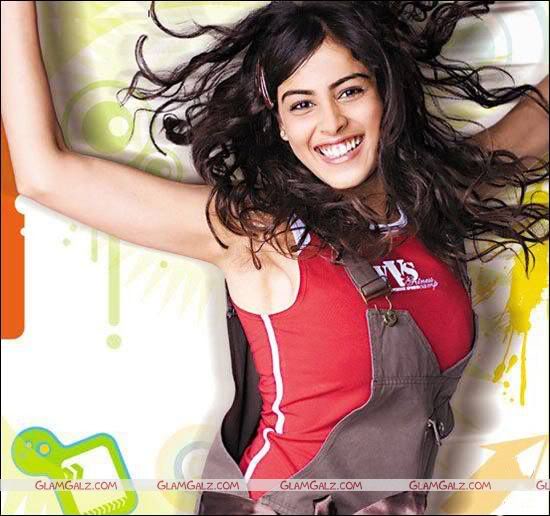 The film will be directed by Abbas Tyrewala and produced by Jhamu Sugandh. Famous music director AR Rahman has been roped in to provide the music. And the film is a big Hit.

Poonam Pandey At A Music Launch