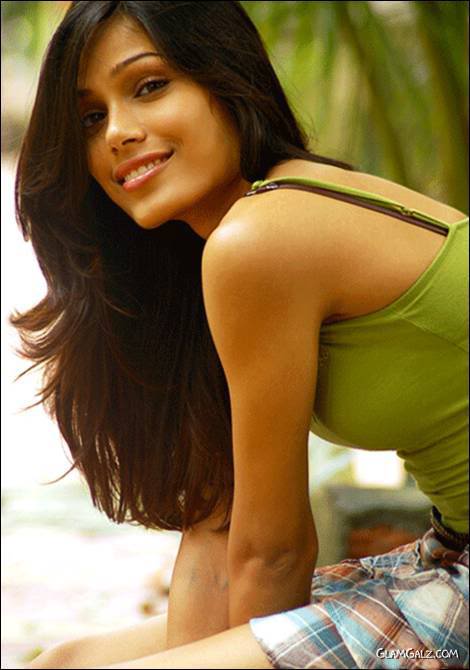 Model-turned-actor Freida Pinto has continued the winning streak for her debut movie ‘Slumdog Millionaire’ by bagging the best actress prize at the Elle Style Awards.

Pinto was awarded Monday night (Feb.09) that followed the seven British Academy of Film and Television Arts (BAFTA) awards given to the film on Sunday.

Malaika Arora Heading To Her Gym In Mumbai