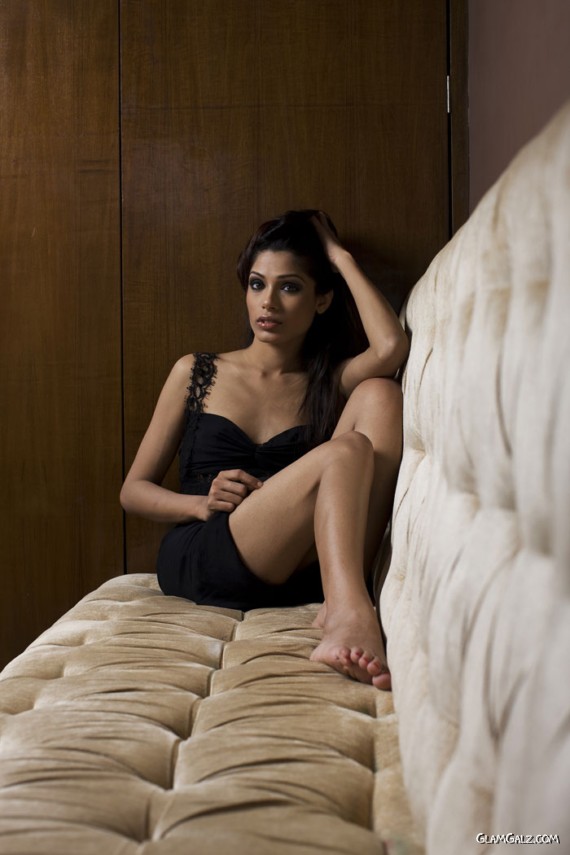 Freida Pinto (born 18 October 1984) is an Indian actress and professional model best known for her performance as Latika in her debut film Slumdog Millionaire which won the Academy Award for Best Picture in 2009. Pinto won a Screen Actors Guild Award for Outstanding Performance by a Cast in a Motion Picture and was nominated for the BAFTA Award for Best Actress in a Supporting Role. Check out her Photoshoot by Michael Rubenstein. 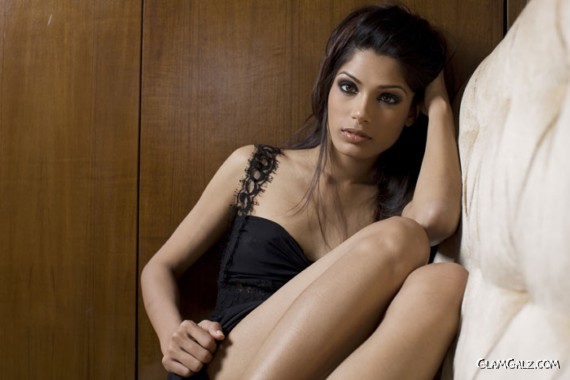