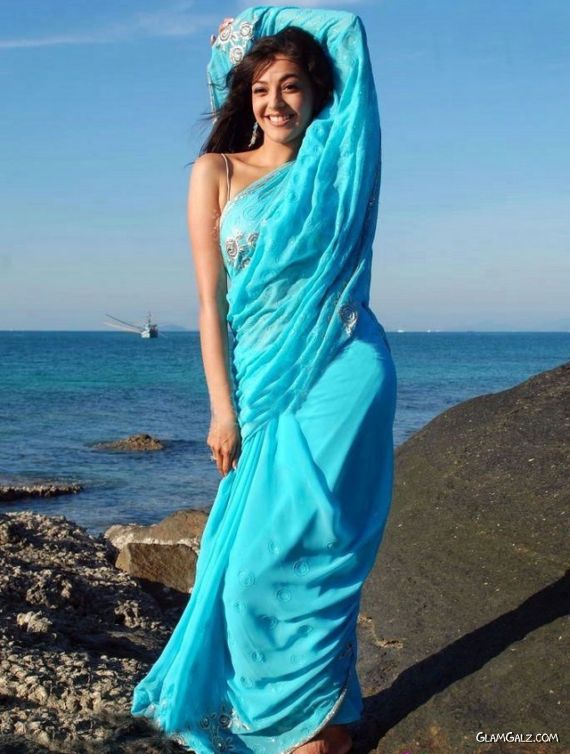 Kajal Aggarwal(born on 19 June 1985 in [Ludhiana], [Punjab], India) is an Indian actress, who has appeared in Telugu and Tamil films. She made her acting debut in the 2004 Hindi film Kyun…! Ho Gaya Na, playing a minor supporting role, before becoming a leading actress in the major South Indian film industries. She rose to fame after her performance as Yuvarani Mitravinda and Indu in the 2009 Telugu blockbuster film Magadheera 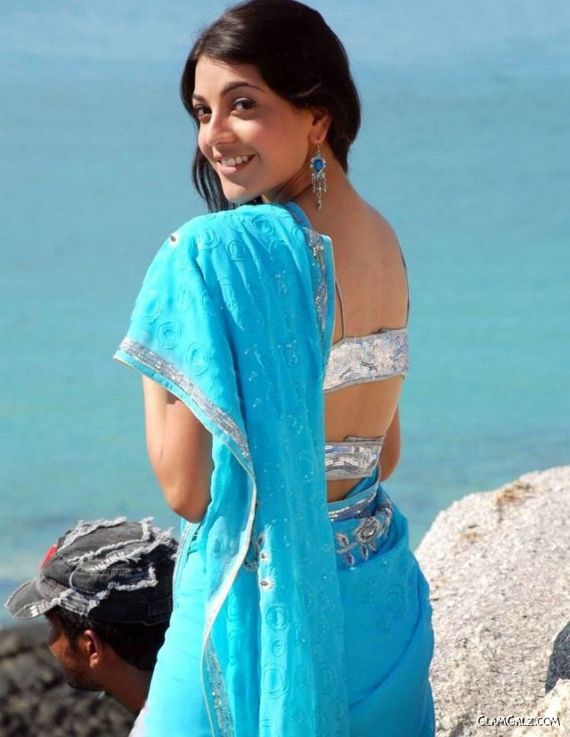 Deepika Padukone On The Sets Of Axe Axe Axe