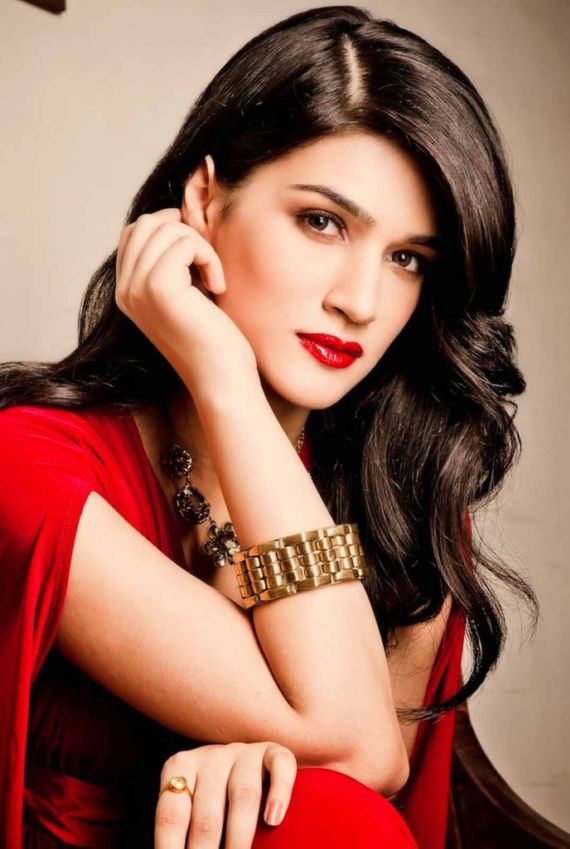 Kriti Sanon (born 27 July 1990) is an Indian model and film actress. After beginning with modelling, she made her acting debut with Sukumar’s Telugu psychological thriller film 1: Nenokkadine. Her first Bollywood film was Sabbir Khan’s romantic action drama Heropanti, for which she won the Filmfare Award for Best Female Debut. In 2015, Sanon starred in the romantic action comedy Dilwale, one of the highest-grossing Bollywood films of all time. 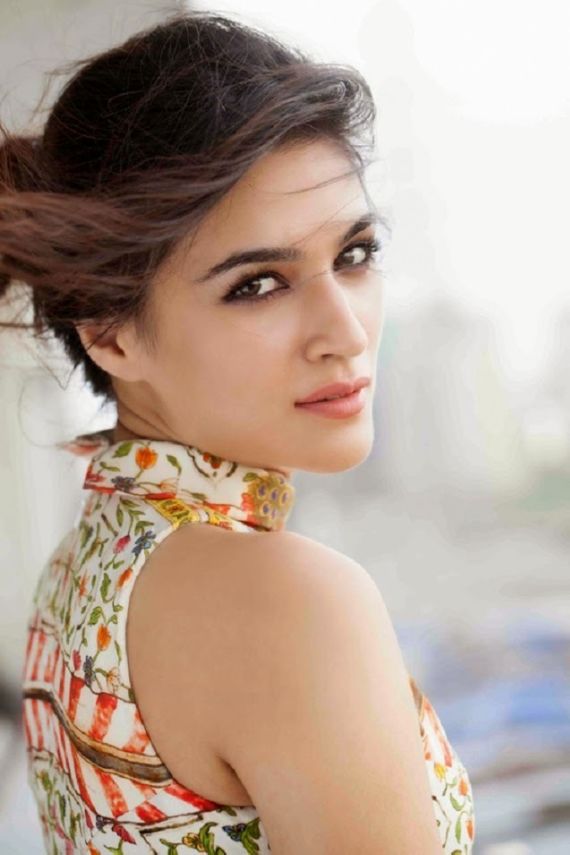 Saloni Sehra – A Bold Blogger From The Tinsel Town

Amrita & Urmila at The Collective Show