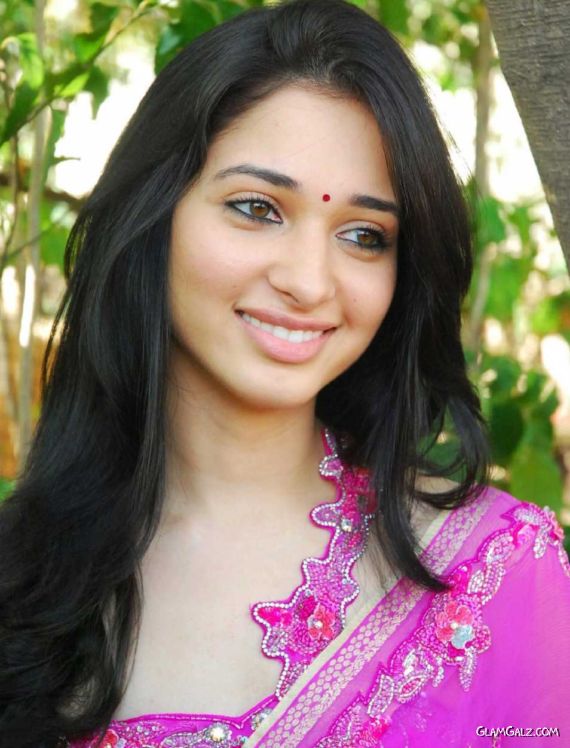 Tamannaah Bhatia (born 21 December 1989) is an Indian film actress and model. She has appeared in Tamil films and Hindi films. In 2005, she made her acting debut in her only Hindi film so far, Chand Sa Roshan Chehra, before working in the major South Indian film industries. She is acting only with Sun Pictures and Kaliangar Pictures(Udayanithi & Dayanathi) 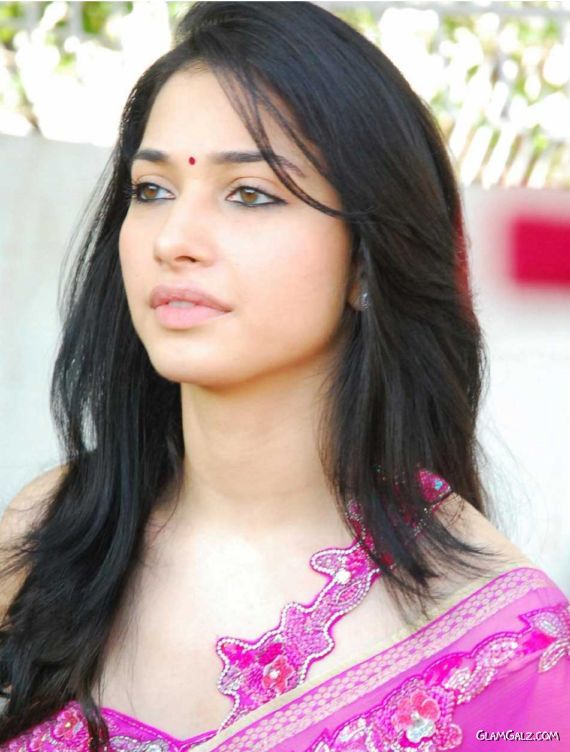