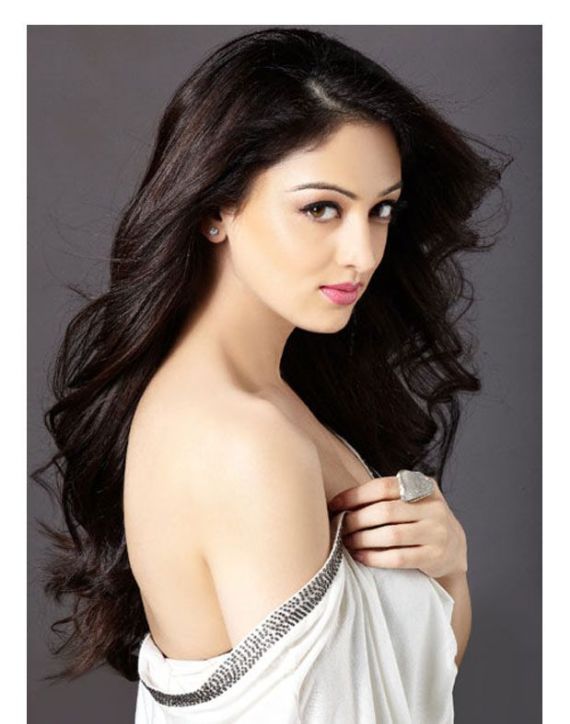 Sandeepa Dhar is an Indian actress. Sandeepa made her acting debut in the 2010 Hindi film Isi Life Mein. For her performance in the film, she was nominated for the Filmfare Award for Best Female Debut, Star Screen Award for Most Promising Newcomer and Stardust Award for Superstar of Tomorrow. Sandeepa did a cameo in Dabangg 2. She received a very positive review by the famous film critic Komal Nahta for her performance in Dabangg 2 and she also received critical acclaim for her brief but very effective performance in Sajid Nadiadwala’s Heropanti.

Deepika Padukone Sporting A Casual Chic Look At The Airport