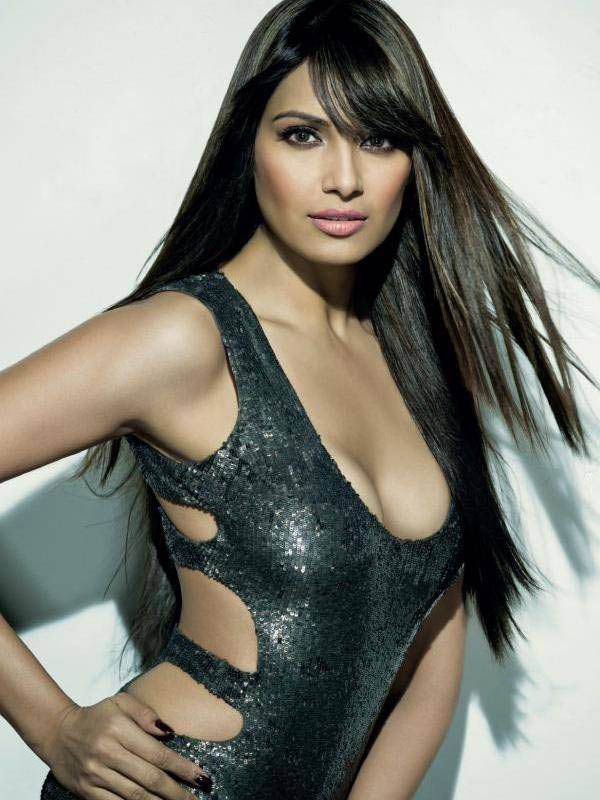 Bipasha Basu clears the air about pregnancy rumours, and says that whenever it happens she would share it with her fans and followers. Actress Bipasha Basu has denied all the rumours about being pregnant, and says curiosity about it is a “tad annoying”.

There were reports stating that Bipasha, who tied the knot with actor Karan Singh Grover last April, is expecting her first child. Taking to Twitter, the 38-year-old actress shot down rumours, and said that whenever it happens she would share it with her fans and followers.

“The curiosity about me being pregnant…is sweet and a tad annoying. I am sorry to disappoint the people who are so eager for this to happen,” Bipasha tweeted on March 28, 2017.

“We are not planning to have a baby right now. When we do plan..it will be joyous news which we will share with our well wishers then,” she added.

PREV1 of 23NEXT
TagsBipasha Basu Bollywood

Payal Rohatgi at her Websites Launch