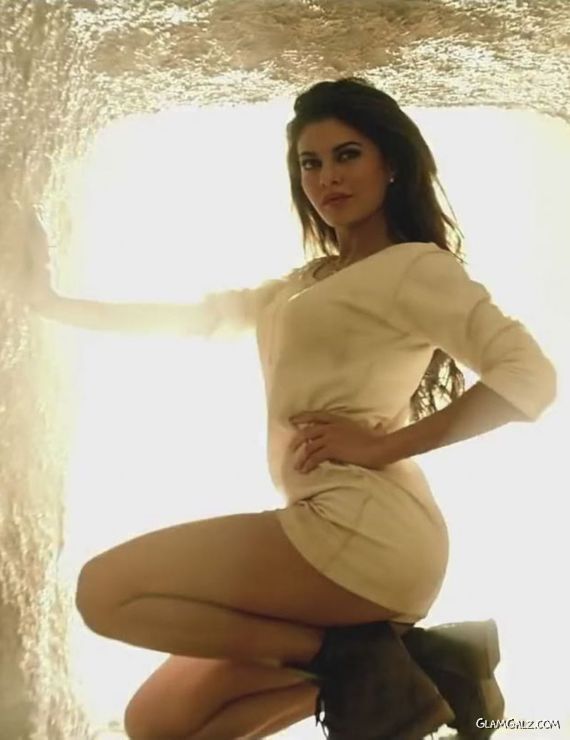 Jacqueline Fernandez, Dishoom producer Sajid Nadiadwala and director Rohit Dhawan are facing a criminal case on charges of insulting the Sikh religion in one of the songs of their upcoming film Dishoom. The song is discussion is Sau Tarah Ke, which features, apart from Jacqueline, actors Varun Dhawan and John Abraham.

Jacqueline is seen dancing wearing a kirpan – a Sikh ceremonial dagger – in the film song which has irked the Sikh clergy. The complainant Ravinder Singh Bassi, in his complaint to the court, has also made Sector 34 SHO and SSP Chandigarh as co-accused.

The court has fixed July 1 for hearing and has asked the complainant, an advocate, to produce primary witnesses in the court.

Earlier, on June 15, Delhi Sikh Gurdwara Management Committee (DSGMC) in a letter written to Chairperson of the Central Board of Film Certification Pahlaj Nihalani had asked him to get the controversial song removed from the film as it was desecration of the Sikh symbol.

“The song depicts a semi-clad Jacqueline Fernandez, dancing with a kirpan dangling in front of her legs and supported by a cloth belt worn around the waist by her and thereby made the mockery of the sacredness and respect of the religious symbols of kirpan,” Manjinder Singh Sirsa, general secretary, DSGMC, said. 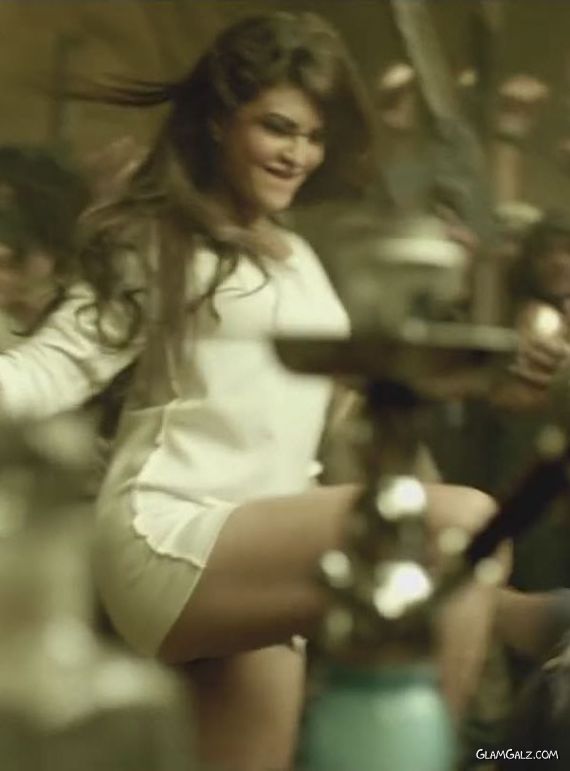