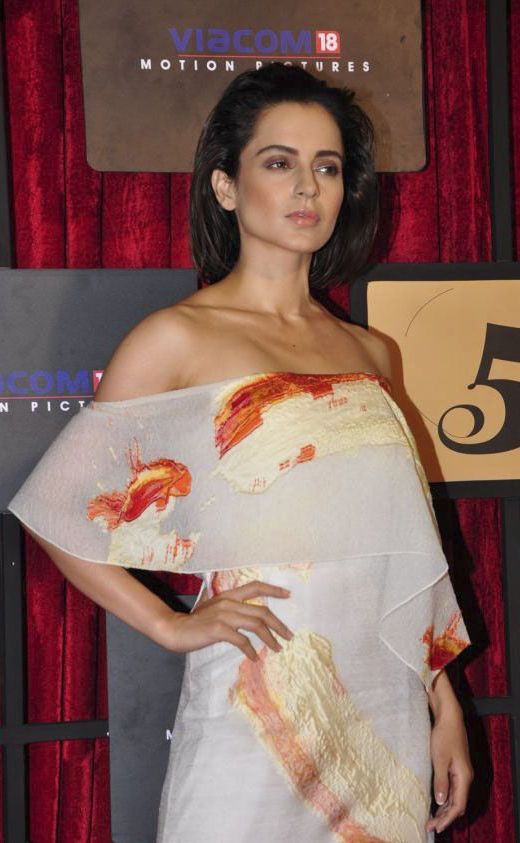 Two powerhouse performers Kangana Ranaut and Irrfan Khan were all set to come together for director Sai Kabirs film.

Kangana had given her nod when she heard the idea. But things fell apart when Kangana heard the final script. She realised Irrfan had a stronger role than hers.

She promptly confronted Sai about it. He tried to convince her but the actress thumbed it down. The makers then signed Zarine Khan to play the lead opposite Irrfan. Ha! 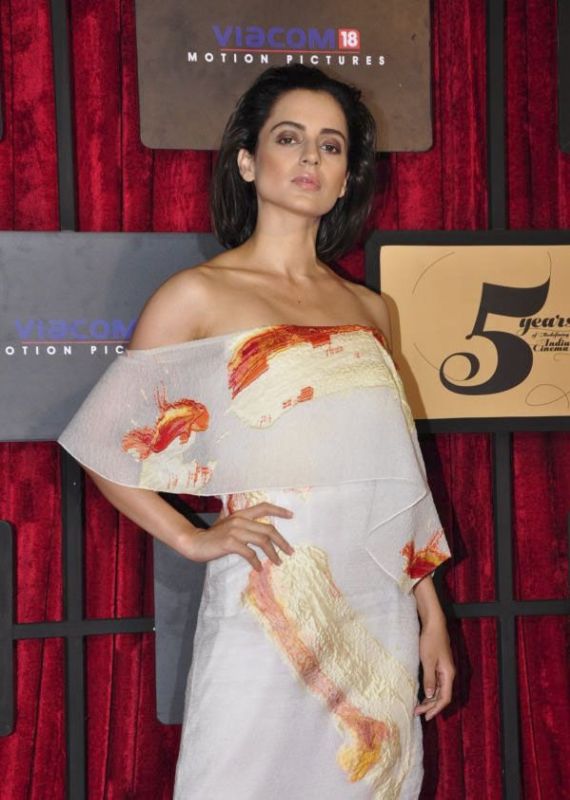 Iggy Azalea Candids In A Bodysuit Out in Los Angeles