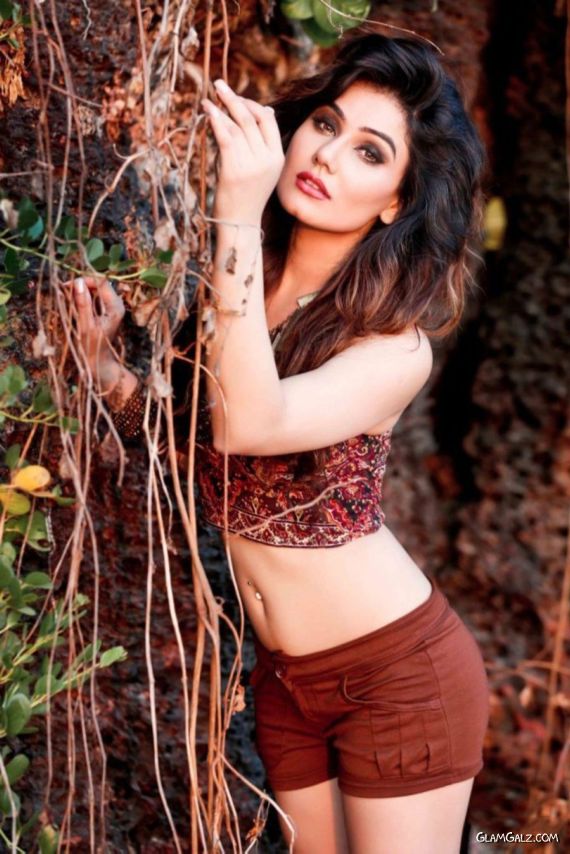 After Alia Bhatt, Priyanka Chopra, Sonakshi Sinha and Jacqueline Fernandez, newbie Bollywood actress Kangna Sharma is also set to record her first ever song. The actress who is making her debut in Bollywood with Great Grand Masti in July this year, also plans to woo audiences with a romantic track in her mellifluous voice.

It is still not clear whether the track is an independent single or will be part of a film’s soundtrack. 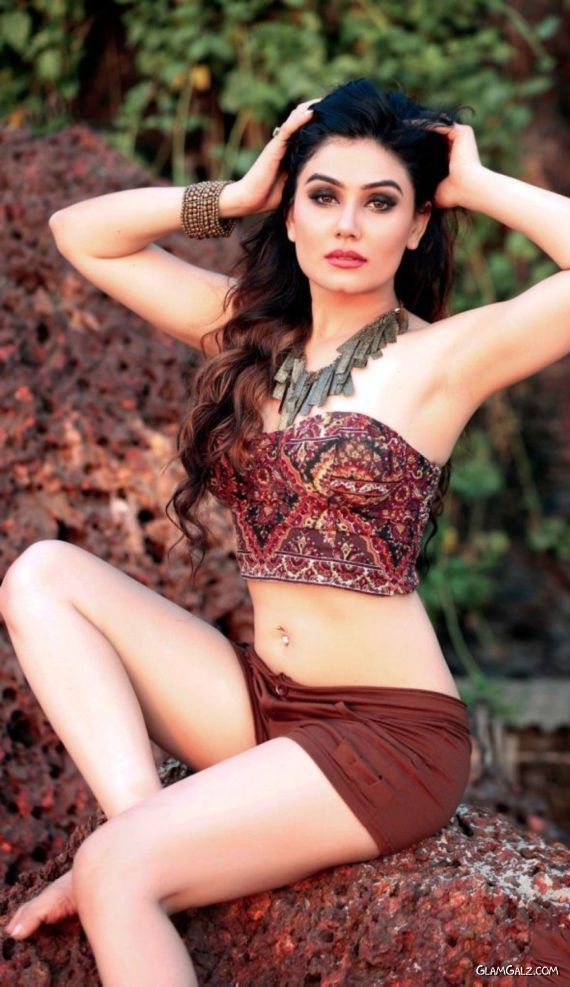 Parvathi Melton in a New Look