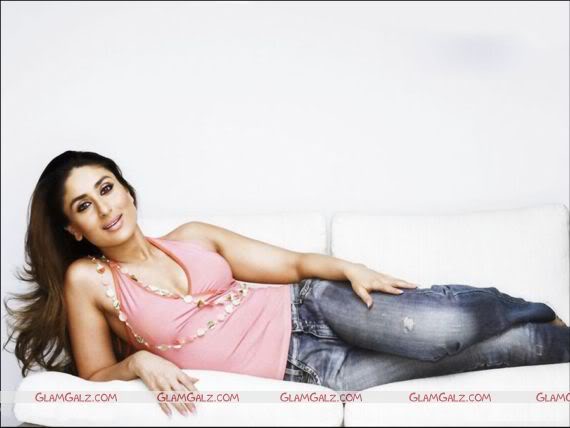 Kareena Kapoor was ranked fourth on Filmfare’s “Top Actresses” list for three consecutive years (2003-2005) whilst she was later ranked sixth and third in 06 and 07 respectively.

In addition to that, Kapoor was ranked third on Rediff’s “Top Bollywood Female Stars” list in 2004. She was later ranked seventh and fifth in 2005-06 respectively, and came back to the third position in 2007. Kapoor has also frequently been featured in different lists by Rediff, including “Bollywood’s Most Beautiful Actresses”, “Bollywood’s Hottest Heroines”, “Bollywood’s Best Dressed Women” and “Women of Many Faces”.

PREV1 of 3NEXT
-ADVERTISEMENT-

Vaani Kapoor Goes To The Beach