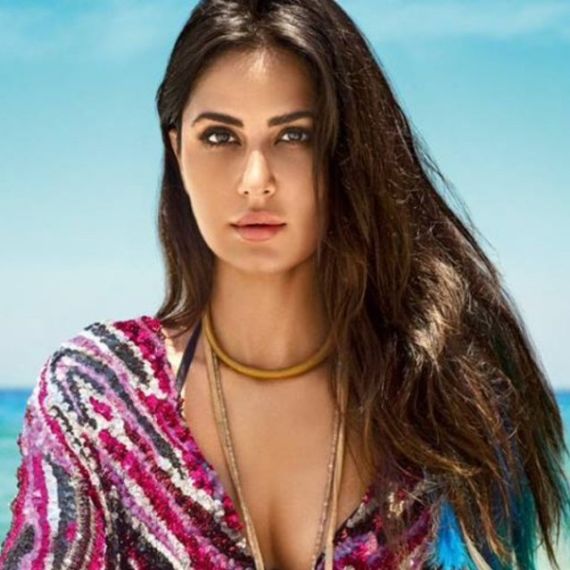 The first issue of Vogue India was the October 2007 issue, which was released on 20 September 2007. The cover featured Bipasha Basu, Gemma Ward and Priyanka Chopra on the regular cover, and Monikangana Dutta, Preity Zinta, and Lakshmi Menon on the gatefold cover. The cover was shot by photographer Patrick Demarchelier. 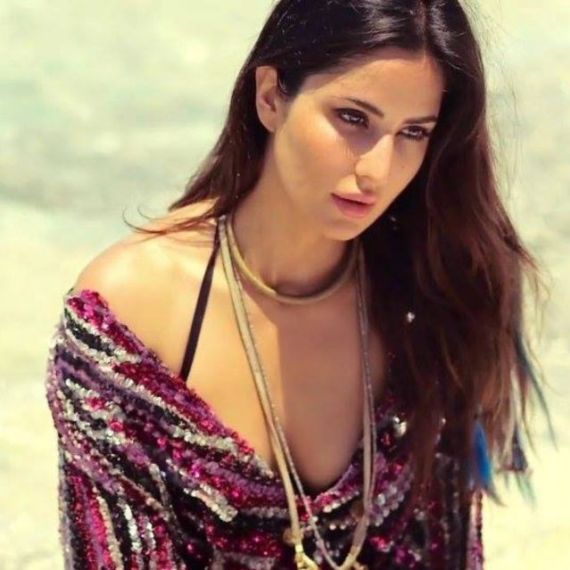 Taapsee Pannu On The Cover Page Of MAXIM Magazine