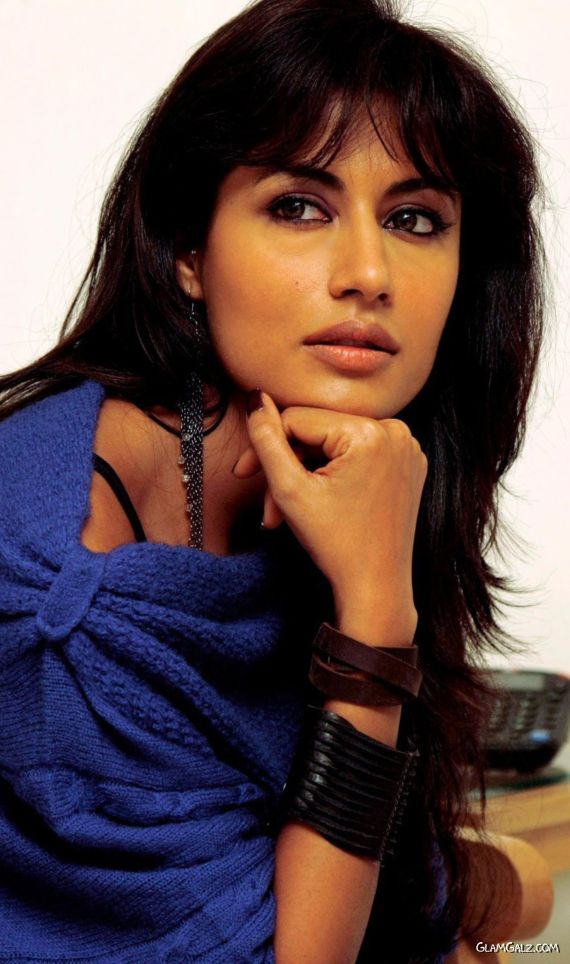 Chitrangada Singh (born 28 March 1976) is an Indian film actress. She is best known for starring in the Sudhir Mishra’s 2003 film Hazaaron Khwaishein Aisi. She is married to Indian golfer Jyoti Randhawa.

Chitrangada Singh was born in Meerut to an Indian Army officer. She was named after Chitrāngadā, a character in the Mahabharata, by her mother. As a girl, she was known for looking like the late actress, Smita Patil. When she was a Class IX student, she was approached by a filmmaker to play the young Smita Patil, in a documentary on the actor. She received training in Kathak (a classical dance) and enjoyed acting. She graduated from Lady Irwin College, New Delhi in 1997. 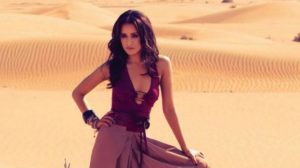