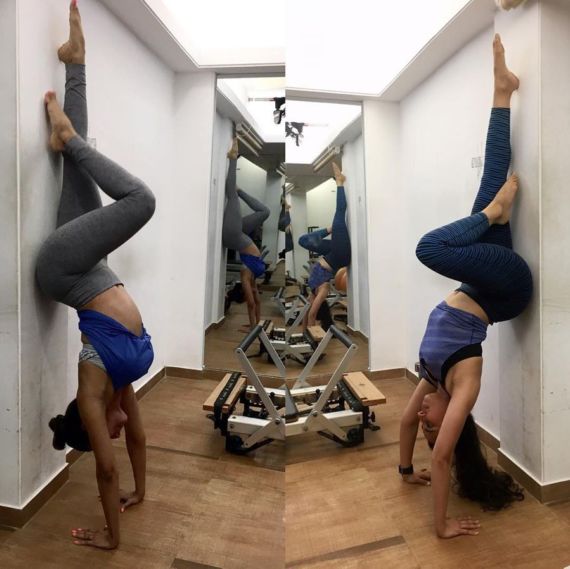 Malaika Arora khan was born on October 23, 1973 in Mumbai, Maharashtra. Malaika is a well known Bollywood actress, VJ, and model best known for her cameo roles and chartbusting item songs. Malaika is married to actor, director Arbaaz Khan and considered as a very powerful woman in Bollywood. Malaika started her career as a VJ for MTV India and become famous for her bold and beautiful looks. In 1998 she did an item song Chaiyya Chaiyya with Shahrukh Khan in Mani Ratnams Dil Se.

The song was immensely popular and Malaika became the first choice in Bollywood to do item numbers. She went on to do some short roles and some top-of-the-charts item songs in many films. She has also appeared in many dance based television shows as a judge. Presently she is on the judges panel of Indias Got Talent.

She follows a diet of moderation and eats everything in moderate amounts. She follows a five meal plan with nutrient rich foods. Below is Malaika Aroras diet plan- 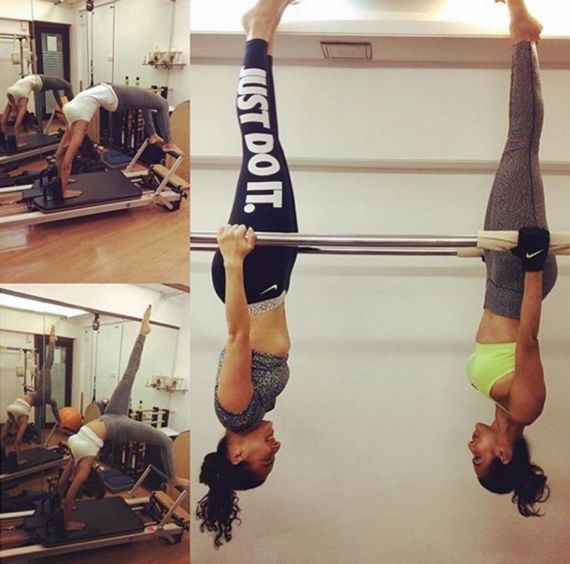