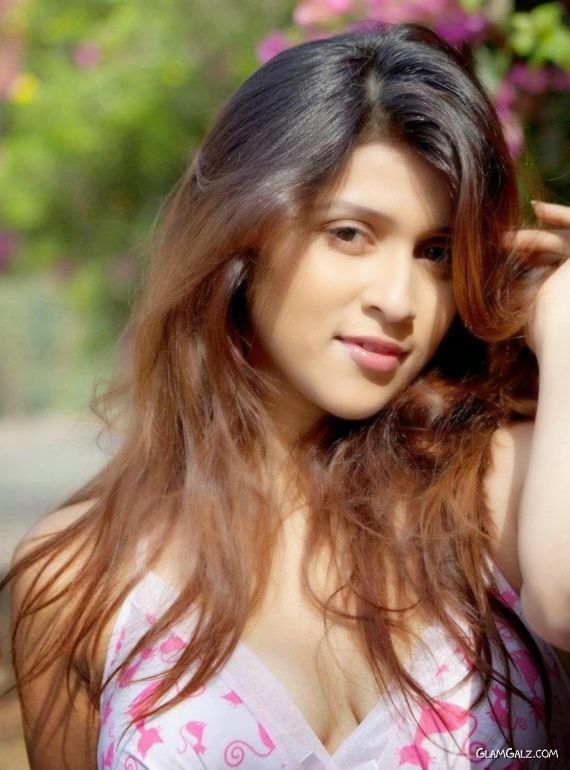 Mannara Chopra is in the mood for some fun. While Tollywood has seen only the glamorous side of the actress hitherto, her forthcoming film Thikka, starring Sai Dharam Tej, will feature her in a new light. The Mumbai actress has decided to try her hand out at comedy and explore the space to prove her versatility.

Apparently, Mannara, who is known for her quick wit and charm in real life, pulled off the role with aplomb. While her performance in glam roles has been well appreciated, shes hoping to recreate the magic with her comic timing. 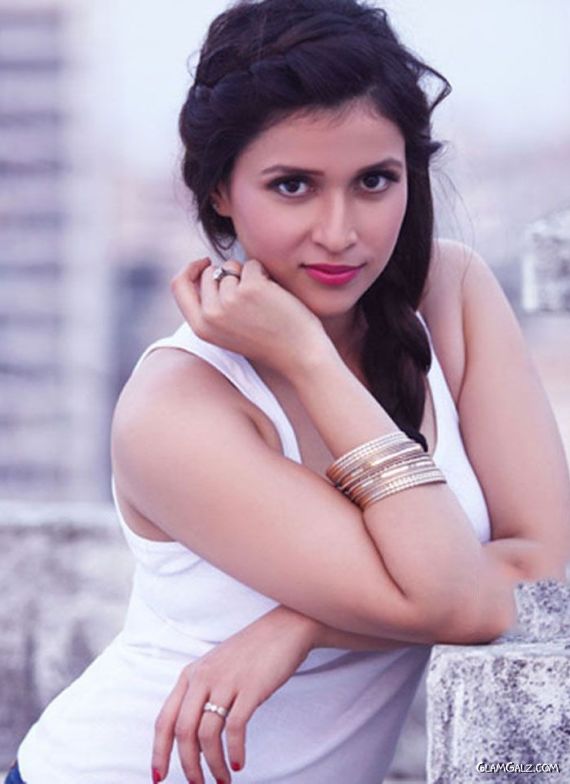