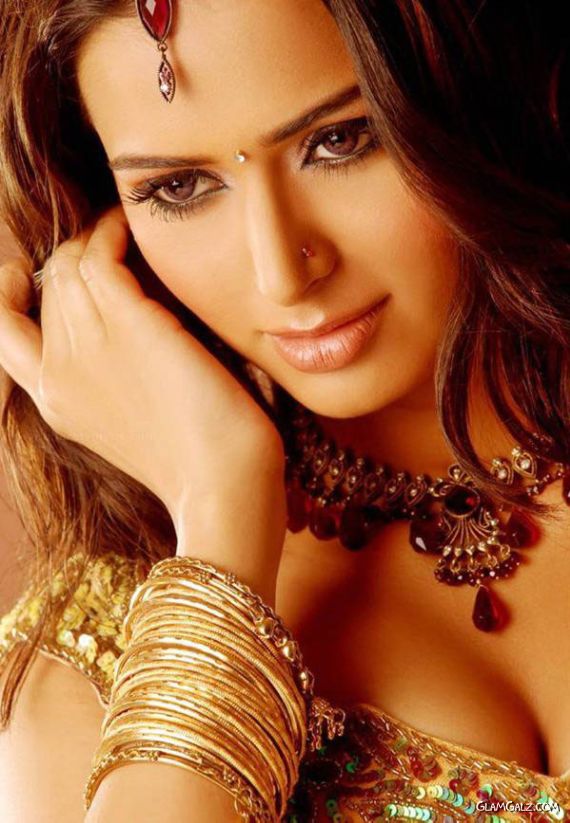 Meenakshi Dixit started her acting career in 2008 on NDTV Imagine, appearing as contestant in ‘Nachle Ve’ with Saroj Khan hosted by Saroj Khan. This eventually lead to her entry to the Indian film industry. She first appeared in a Telugu movie ‘Lifestyle’. She was somehow getting much public recognition and attention as the masses had noted her performance, and role in the movie. 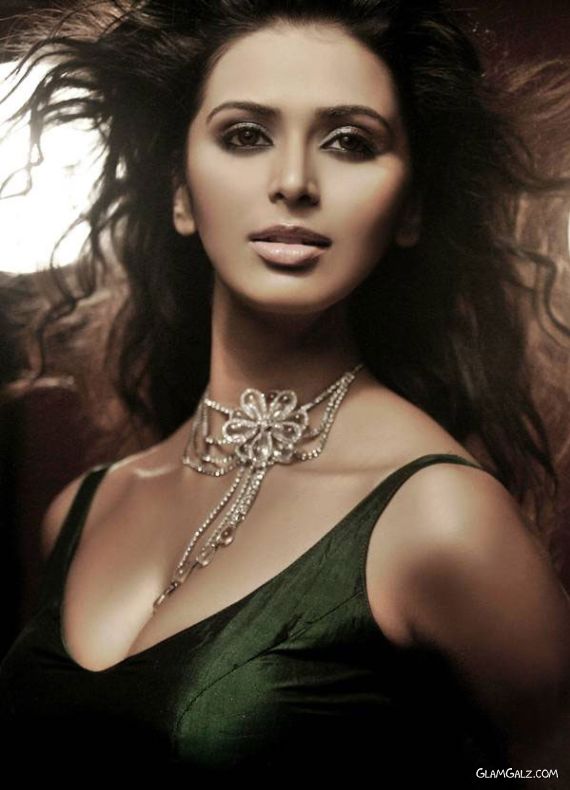