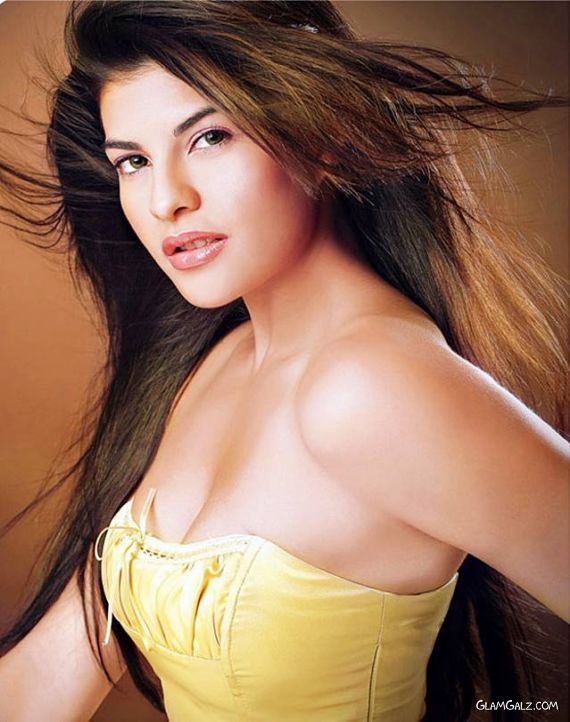 Jacqueline Fernandez (born 1985) is a Sri Lankan actress and model who appears in Bollywood films. Fernandez is a former model and beauty queen who won Miss Sri Lanka Universe in 2006. She has received an International Indian Film Academy Award for Best Female Debut and Stardust Award for Lux Exciting New Face in 2010, for her role in Aladin.

Fernandez was born to a Sri Lankan father and a Malaysian mother. At the age of three her family, including her three siblings[ moved to Bahrain, where she spent most of her childhood. She moved to Australia for her college degree in Mass Communications, and then moved back to Sri Lanka where she worked in modelling, and television reporting and hosting. She speaks Arabic, Spanish, French, English, Urdu, Hindi and Sinhalese. 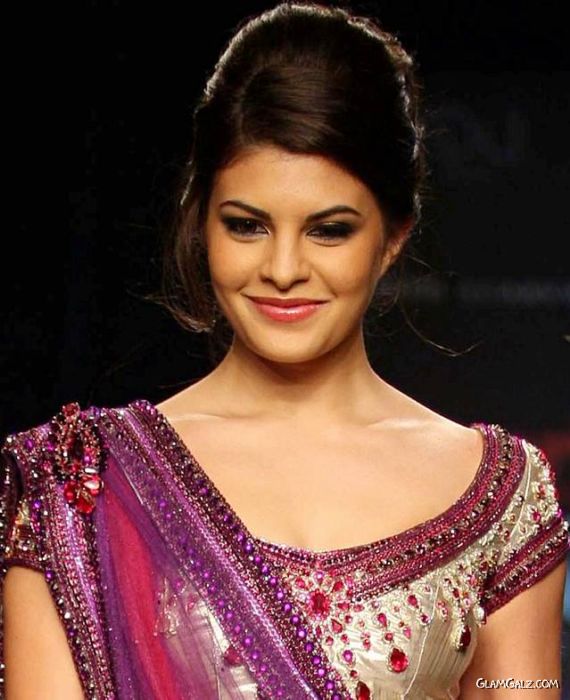