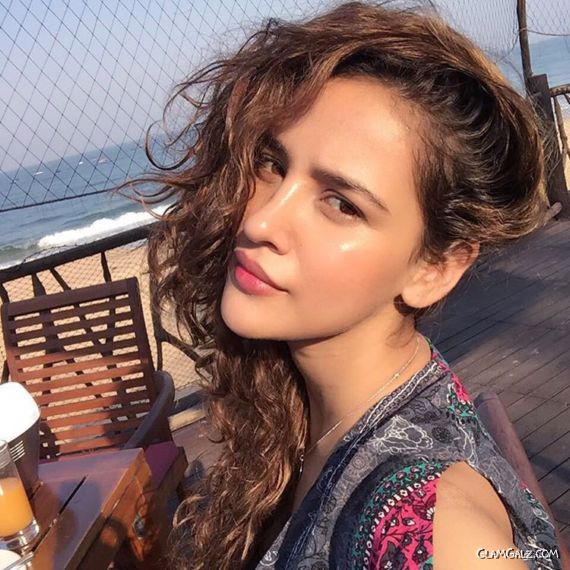 Aisha Sharma is the sister of Bollywood Actress Neha Sharma. As per the sources, she is playing the actress role in Namaste England With Akshay Kumar. As we know that Akshay has been paired opposite Sonakshi Sinha in the movie. But it looks like its going to be a love triangle since Aisha too plays his girlfriend in the film. Aisha is the well-known model and done so many calendars shoot with Kingfisher.

Here we are posting her some of the best pictures of her, and it seems like we can expect some great chemistry between her and Akshay on the big screen. 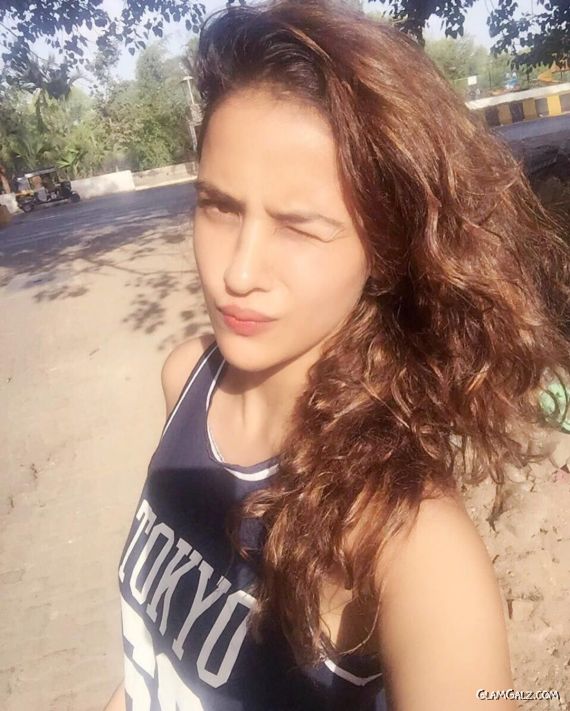