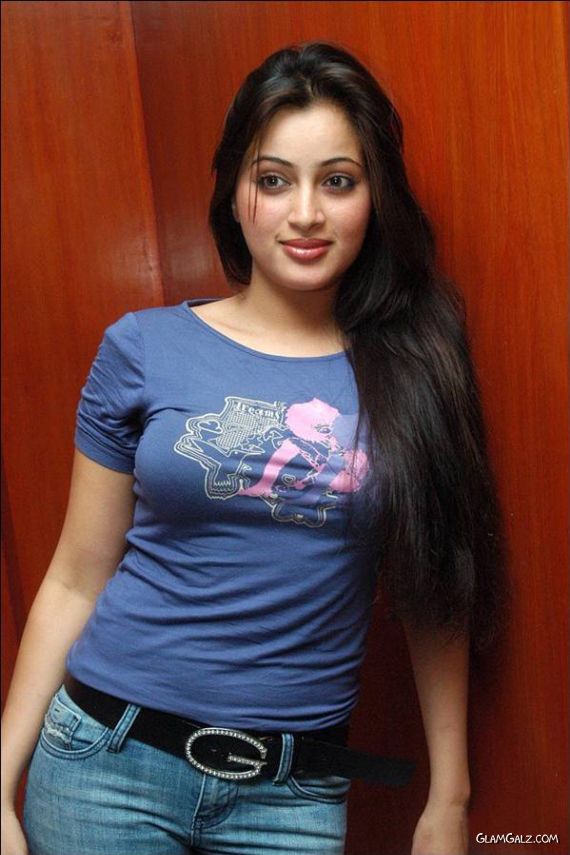 After her work being well appreciated in her Tamil movie ‘Arasangam’ Navneet Kaur has moved back to Tollywood but this time she has three lead roles in Telugu in her kitty. Navneet Kaur is also making her Malluwood debut opposite superstar Mammootty in the Malayalam film. Navneet started her career with a Punjabi music video and that made her entry into the film world easy. She is also famous for her TV commercials, music albums and has acted in a few Hindi films.
PREV1 of 22NEXT